LG has announced its latest K Series of smartphones. Included in the lineup are the K50S and K40S. 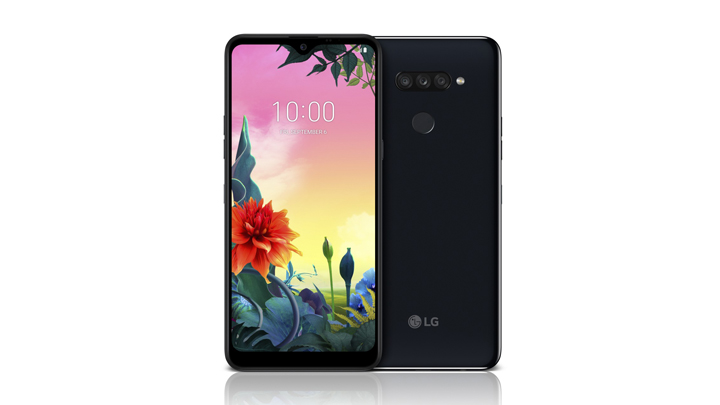 The LG K50S comes with a 6.5-inch HD+ FullVision display with an aspect ratio of 19.5:9. It has a 2.0 GHz octa-core chipset, paired with 3GB RAM, 32GB of storage, expandable up to 2TB via micro SD. On the rear, it has a triple camera setup consisting of 13MP + 2MP depth + 5MP wide-angle shooters, while the 13MP front camera resides in a notch. Other features include a fingerprint sensor, a dedicated Google Assistant button, and a 4,000mAh battery capacity. 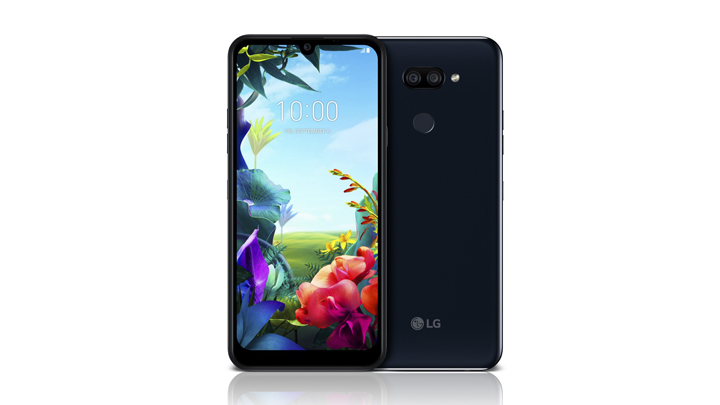 On the other hand, the LG K40S has a 6.1-inch HD+ FullVision display with a 19.5:9 aspect ratio. It’s powered by a 2.0 GHz octa-core processor, has two RAM variants, namely 2GB and 3GB, paired with 32GB storage, expandable up to 2TB via micro SD. The device has a 13MP + 5MP wide-angle dual rear camera setup, while the front has a 13MP shooter. Other features include a 3,500mAh battery capacity, a fingerprint sensor, and a dedicated Google Assistant Button.

Both devices will run on Android 9 Pie and will be available in two colors: New Aurora Black and New Moroccan Blue.

The K Series will be available in Europe, Latin America, and Asia beginning in October. LG is set to officially launch the K Series at IFA 2019, happening in Berlin from September 6 to September 11.