LG has released a new budget-level smartphone called the LG X2, and it’s surprising in a number of ways. 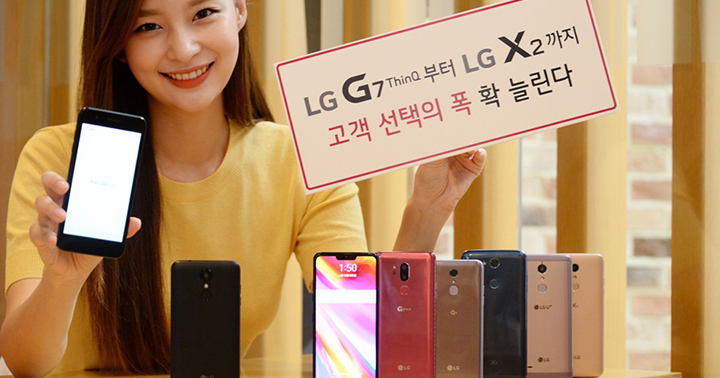 A few months after the company introduced its devices bearing Android Oreo, they released a smartphone with its predecessor, Android Nougat, right out of the box. This completes an overall spec sheet composed of a five-inch HD display, 2GB of RAM, and a quad-core Qualcomm Snapdragon chip.

The LG X2 will be on sale in South Korea with a KRW196,000 price tag, or roughly Php9,500 when directly converted. Overseas availability is yet to be determined.