The Land Transportation Office (LTO) will reportedly review the implementing rules and regulations (IRR) for the Anti-distracted Driving Law or Republic Act 10913 which was recently made into full effectivity. This is mainly due to the confusion it brought upon both the motorists and agencies involved. 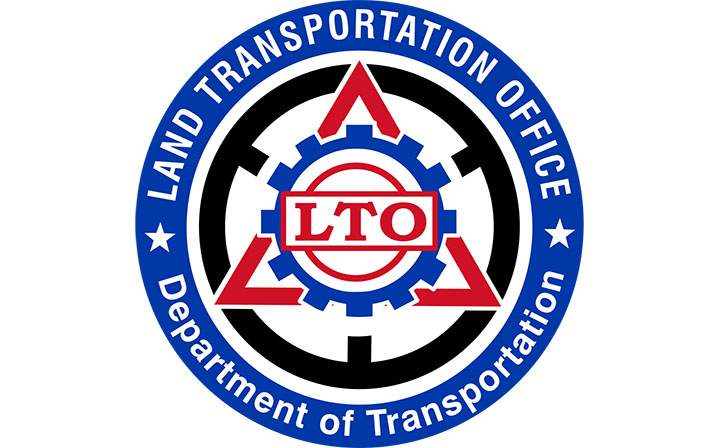 PhilStar reports that Edgar Galvante, LTO chief, is open to suggestions and will actually have a meeting with the government agencies and produce more solid and uniform guidelines of the said law to eliminate further uncertainties.

During the first day of implementation (Thursday), the MMDA was already able to apprehend a total of 127 motorists which are comprised of 89 motorcycle drivers, 25 private vehicles owners, seven truck drivers, five bus drivers, and one UV express driver.

Galvante also mentioned that the LTO is giving the motorists a ‘chance to explain why they should not be fined for their violations’ as there might be a chance that the enforcers could have just apprehended them by mistake.

Motorists and agencies weren’t the only ones who expressed their sentiments. A few senators have also been reported to have called for a review of the new law. Senator Joseph Victor Ejercito has specifically expressed his thoughts regarding the placement of phones for navigational use as ‘practically incomprehensible’.

another stupidity of the LTO & MMDA! Rosary is not the problem. Just imagine the TRAFFIC if yun jeep walang karatula sa harap…. mga abnoy!