MediaTek has recently announced its latest 5G chipset, the Dimensity 720. 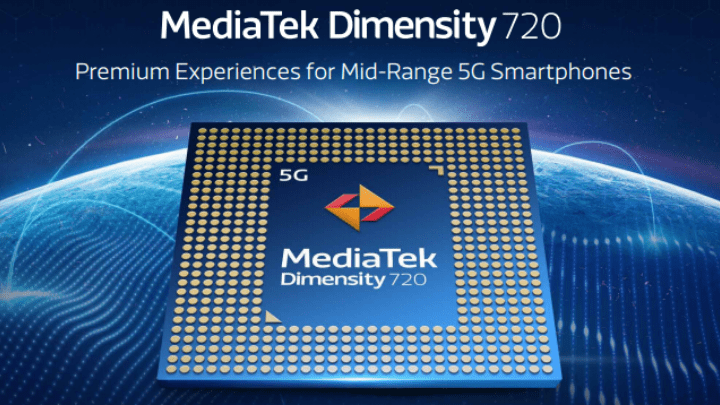 As part of the brand’s lineup of 5G-ready processors, the MediaTek Dimensity 720 will make 5G connectivity more accessible to consumers. The chipset is particularly made for mid-tier smartphones. 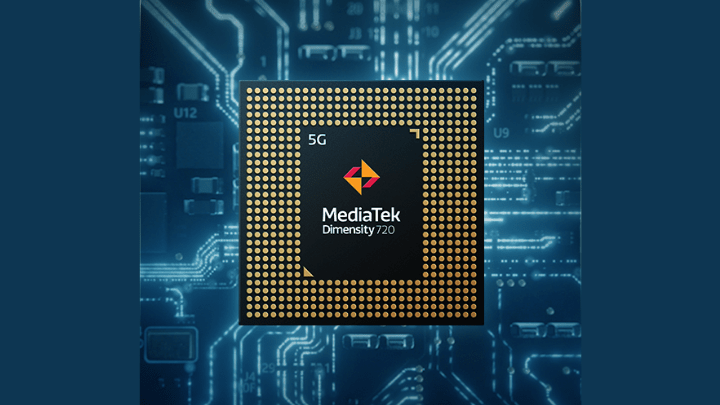 It ships with MediaTek APU 3.0, an AI Processing Unit for precise AI camera functions, and supports up to single 64MP or 20+16MP dual cameras, and For better power efficiency, the processor features MediaTek 5G UltraSave technology.

The chipset is mainly designed for global networks with sub-6GHz in Asia, North America, and Europe.