Meta is working on nudity protection for Instagram chats

by JM Chavaria · 6 days ago

Meta has confirmed that an Instagram feature called ‘nudity protection’—that gets rid of unsolicited nude photos in users’ DMs (direct messages)—is in early stages of development. 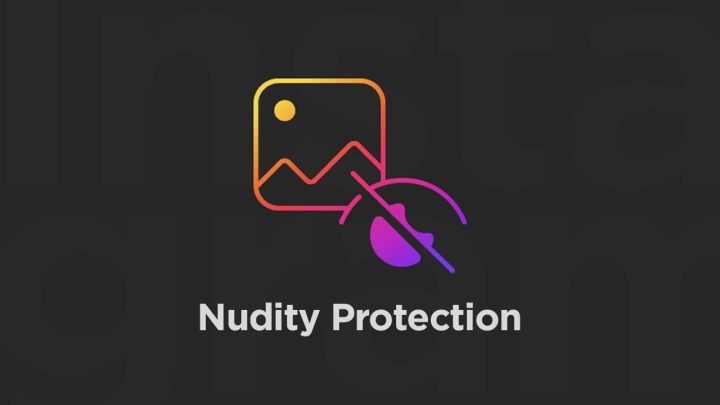 The feature is said to be optional, which works like the ‘Hidden Words’ feature that allows users to automatically filter out direct message requests which may contain offensive content.

The tech giant reassures that the technology behind ‘nudity protection’ does not allow Meta have access to actual messages, nor 3rd party intervention. “We’re working closely with experts to ensure these new features preserve people’s privacy, while giving them control over the messages they receive,” Meta spokesperson Liz Fernandez told The Verge.

See also  Instagram Followers for Sale: Is It Worth It? 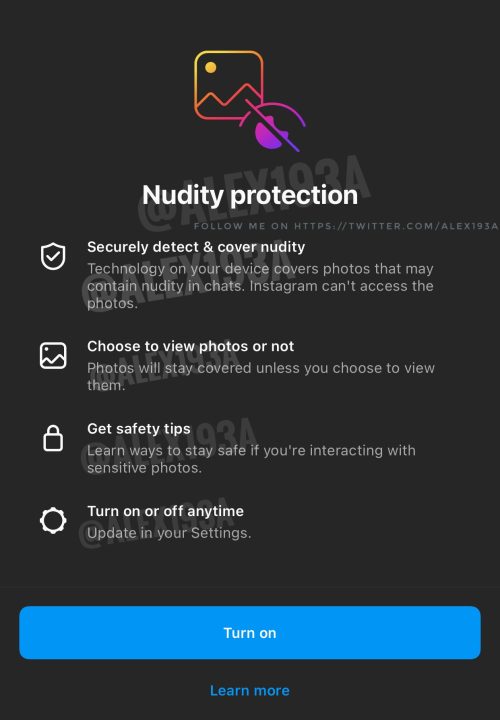 An app researcher Alessandro Paluzzi shared a screenshot of the tool, which states that “Technology on your device covers photos that may contain nudity in chats. Instagram can’t access the photos.”

In the next few weeks at it nears testing, we may see more details about the new ‘nudity protection’ features which will be helpful to shield users from receiving such unsolicited content.