Xiaomi has recently brought its latest affordable laptop, the Mi Notebook 15.6-inch, to the Philippines. 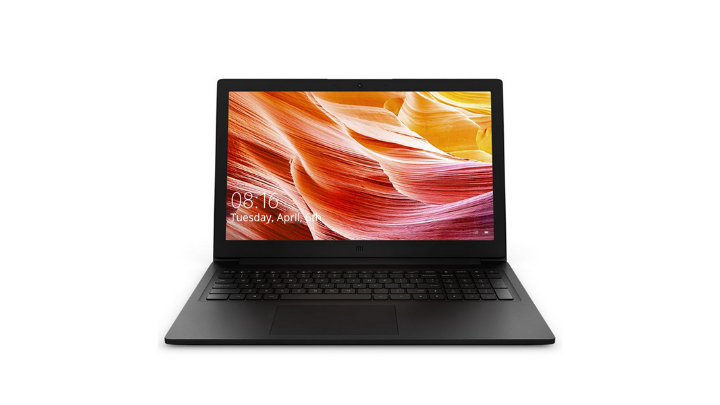 The Mi Notebook 15.6-inch is powered by an 8th generation Intel Core processor. Inside, it has a 512GB SATA SSD, a dual-fan cooling system, NVIDIA GeForce MX110 GPU, up to 32GB of DDR4 memory, and a dual speaker powered by Dolby Audio. Opening the lid reveals a 15.6-inch FHD display with a 178-degrees viewing angle. 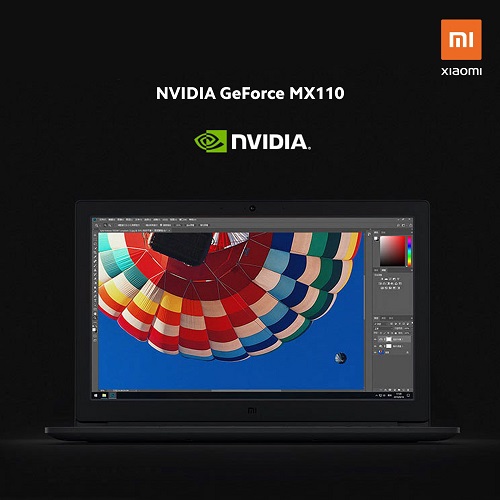 As for connectivity, the laptop consists of one HDMI, an Ethernet, one charging, one USB 2.0, and two USB 3.0 ports. It also has a three-in-one memory card, a full-size keyboard with number pad, scroll lock, and browser keys, as well as four heat pipes and a dual-outlet that keeps the laptop from overheating. Users may also sync in data from their smartphone to their laptops such as contacts, SMS, photos, notes, and more.

The Mi Notebook 15.6-inch is now available at authorized Mi Stores nationwide. It retails for PHP 33,999.