Microsoft has been recently reported to be in discussions to acquire Discord for more than USD 10 billion. 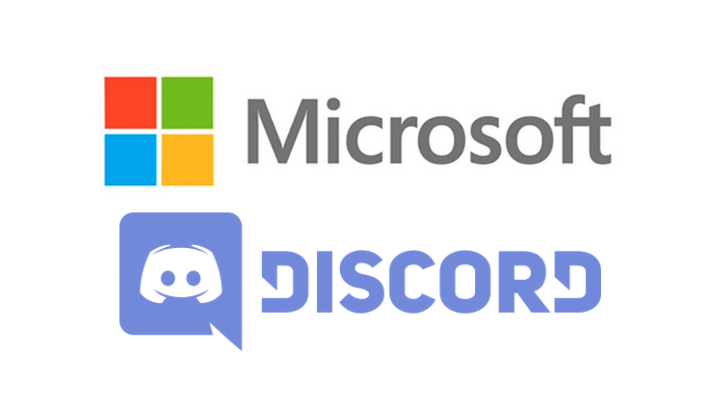 Discord is a free service platform that enables users to communicate through video, voice, and text. It also offers a USD 9.99 monthly subscription service, enabling users to access additional features. Discord has grown during the pandemic, with more than 100 million active users and 13.5 million active servers per week.

VentureBeat has reported that Discord is going through a sales process of over USD 10 billion after various potential buyers expressed interest. The platform has also been reportedly having signed an exclusive acquisition discussion with one party, inferring a settlement could be close. Bloomberg’s sources, however, state that the deal isn’t imminent, with one person saying that the platform is more likely to go public than sell itself.

Bloomberg also mentioned that Discord reached out to Microsoft to weigh interest, and Xbox chief Phil Spencer has been mentioned to be talking to the company, according to one of its sources. Discord’s success has also translated financially, wherein the company raised USD 100 million at a USD 7 billion valuation last year, as cited by Bloomberg.

Furthermore, VentureBeat also reported that any potential buyer with more than USD 10 billion on hand to acquire Discord is likely to be a really huge game company, but more likely a platform owner like Microsoft, Amazon, Twitter, or Google. On the other hand, Bloomberg identifies Epic Games and Amazon as companies that have also held discussions with Discord in the past.

“I know they are in active discussions with a select few parties,” one source said to VentureBeat. “The market is in a state where they could command strong double-digit billions of dollars.”

Meanwhile, representatives for Microsoft and Discord declined to comment.