Microsoft has announced that updates for its OneDrive on Windows 7 and 8 will end on January 1, 2022. 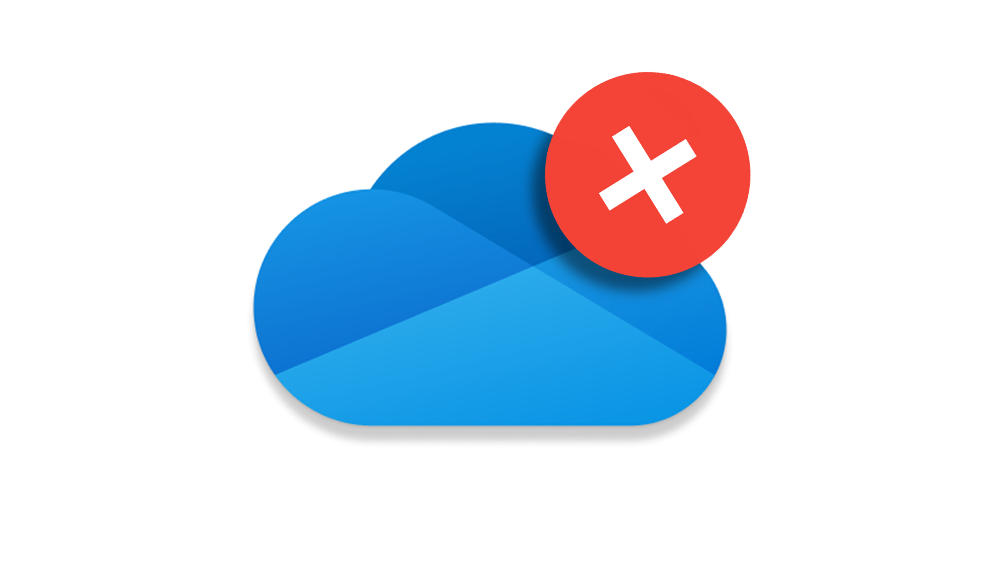 For those who are currently running these operating systems, Microsoft urges you to upgrade your system to either Windows 10 or Windows 11 to avoid disruption. For machines that do not meet system requirements for a Windows upgrade can back up and protect their files by manually uploading them to OneDrive on the web.