Microsoft has told users to immediately update their PCs following a new significant threat to the operating system. 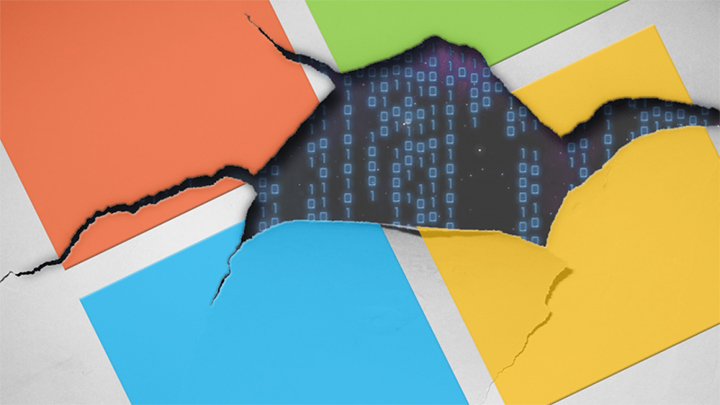 Microsoft is now rolling out an emergency Windows security patch to address a flaw in the Windows Print Spooler service. The new vulnerability, called PrintNightmare, was found out last week, and Microsoft has rated it as critical as attackers can remotely attack your PC by installing programs, view and delete data and even create new user accounts with full admin rights.

The Print Spooler service runs by default on any Windows PC. Microsoft has had to release patches for Windows 10 as well as older Windows versions such as Windows 8 and has even released a security update for Windows 7, which officially went out of support last year. Microsoft is subsequently releasing more security patches for other versions of Windows to prevent the new vulnerability. 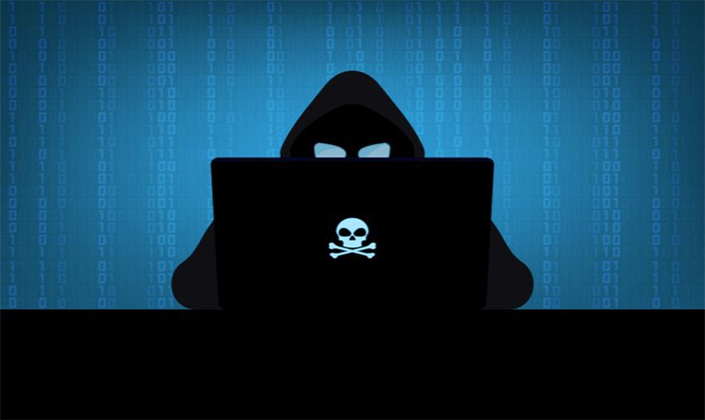 “We recommend that you install these updates immediately,” the company said.

PrintNightmare started as a proof-of-concept (PoC) accident. Microsoft security researchers accidentally published their PoC exploit online, and hackers were immediately spoonfed with all the information they needed to start taking advantage of vulnerable Windows computers all over the world.

Microsoft has noted the latest patch doesn’t fix all systems and is still currently working on releasing new security updates to fix the flaw.