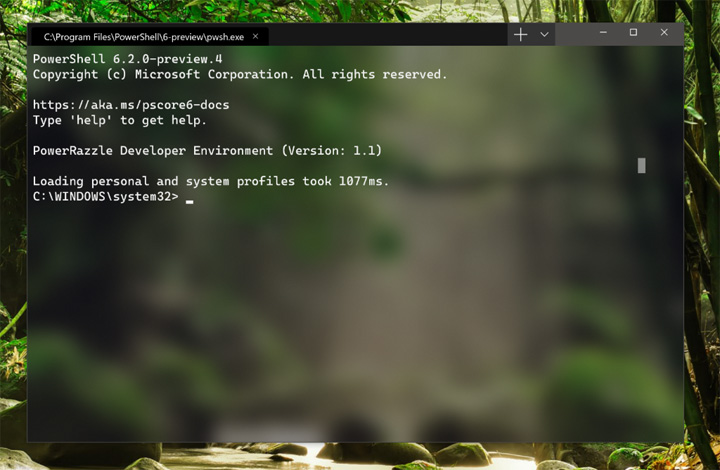 The new Windows Terminal is the company’s modern command line tool that caters to users such as shells like Command Prompt, PowerShell, and even WSL (Windows Subsystem for Linux). Based on the trailer video, it will have multiple tab support along with personal customization such as themes, fonts, and colors. It also uses a GPU accelerated DirectWrite/DirectX-based text rendering engine which will display text characters, glyphs, and symbols like CJK ideograms, emoji, powerline symbols, and much more.

The Windows Terminal installs and runs alongside the existing in-box Windows Console which preserves the backward compatibility with existing command-line tools, scripts, etc…

Users can get their hands on the Windows Terminal this Summer 2019 as the previews will be released to the Microsoft Store for early adopters. This tool along with the Windows Console (it hosts the command-line infrastructure in Windows) will be open-sourced meaning that it’s free for everyone. 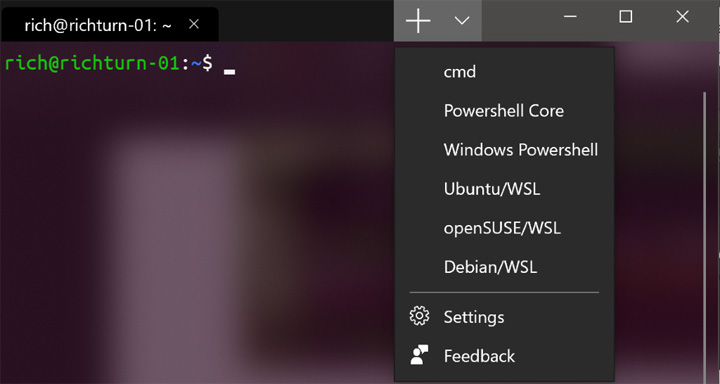