Earlier today, the Metropolitan Manila Development Authority (MMDA) in partnership with Information Capital Technology Ventures Inc. (ICTV) introduced a new and radical way for motorists to get information about the current traffic situation around the metro through a website called MMDA Traffic Mirror.

The idea behind the newly announced website is fairly simple; motorists are given access to live feed from MMDA’s CCTV cameras installed on major roads including EDSA (Ayala, Marcos Highway Megamall, Nepa Q-Mart, Orense, P.Tuazon, Taft and White Plaines), C-5 (Green Meadows) and Commonwealth Avenue, so they can see what’s happening in real-time. 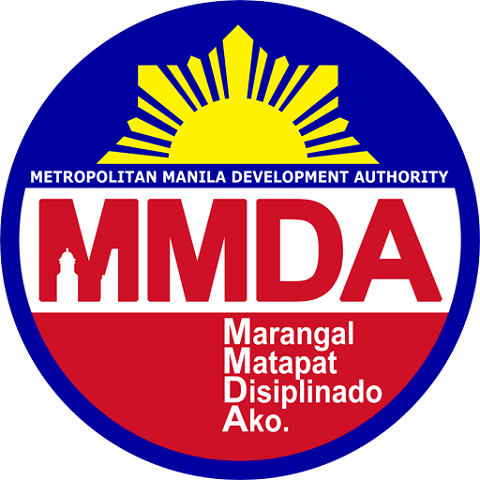 Mr. Francis Tolentino, current chairman of MMDA, was keen to point out that the app can also be used not only in monitoring traffic situation, but also flooding. This will put to the test, especially now that we’re inching closer to the rainy season.

Another thing that Chairman Tolentino mentioned during the announcement was that the app was made at no cost to the government thanks to the joint venture with ICTV.

“With the MMDA Traffic Mirror, motorists can see the actual traffic and flood situations in these three major roads, minus the cost that usually comes with these applications,”

MMDA Traffic Mirror can be viewed on computers, tablets and smartphones through mmda.nowplanet.tv and will be broadcasted in HD resolution. For now, the app will be a separate entity, but the agency is planning to incorporate Traffic Mirror to their other services so as to have a unified source for traffic situations and floodings.

thanks to MMDA, it’s chairman’s net worth increased by 21 million!

but hey, it is up to you guys if you believe him or not =D

Feels a bit clunky, since they’re using real streaming video it seems. They should’ve gone the MRT way and did updating still images instead. Less bandwidth.

correct address is mmda.nowplanet.tv. i cant access it if i include “www”

Thanks! I was about to post that the link isn’t working.

been trying to get to the site but it never loads. as useless, mmda. sayang lang ang pera. useless traffic lights, useless enforcers, useless website. useless.

It is working naman on my location. Good Job so far MMDA, i hope all filipinos would be optimistic.

and as i read the page, “This traffic channel is 100% produced by NowPlanet.TV” so thumbs up for MMDA that they are not spending our taxes for this kind of services for our benefit.

Tried a couple of intersection feeds on my phone… says “off air.” Good concept, but I wish it’s working though.