The GSM Association (GSMA) has announced that this year’s Mobile World Congress (MWC) has been canceled. The event was scheduled to take place from February 24 to 27. 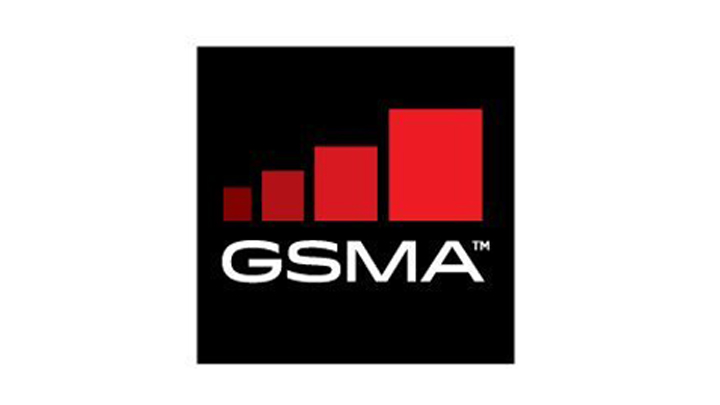 In the cancelation notice, GSMA CEO John Hoffman stated that the coronavirus outbreak has made it”impossible for the GSMA to hold the event.” Ahead of the MWC, several companies have canceled their participation, namely Intel, Sony, Amazon, NVIDIA, TCL, LG, ZTE, and Ericsson, all due to coronavirus concerns.

12 February 2020, Barcelona: Since the first edition of Mobile World Congress in Barcelona in 2006, the GSMA has convened the industry, governments, ministers, policymakers, operators and industry leaders across the broader ecosystem.

With due regard to the safe and healthy environment in Barcelona and the host country today, the GSMA has cancelled MWC Barcelona 2020 because the global concern regarding the coronavirus outbreak, travel concern and other circumstances, make it impossible for the GSMA to hold the event.

The Host City Parties respect and understand this decision.

The GSMA and the Host City Parties will continue to be working in unison and supporting each other for MWC Barcelona 2021 and future editions.

Our sympathies at this time are with those affected in China, and all around the world.

Further updates from the GSMA, are on our website and can be found on www.mwcbarcelona.com.

Previously mentioned who have canceled ahead of the MWC’s cancellation are still pushing through with their announcements via live stream or press releases. It is currently unknown what will happen to the planned product reveals and announcements of companies such as Huawei, OPPO, Xiaomi, and Motorola. Stay tuned for more updates.