Capcom’s spin-off monster hunter game, Monster Hunter Stories is now out on Android and iOS. The game takes on a different combat mechanic and a cuter graphical art style. It also happens to have its very own Anime adaptation. 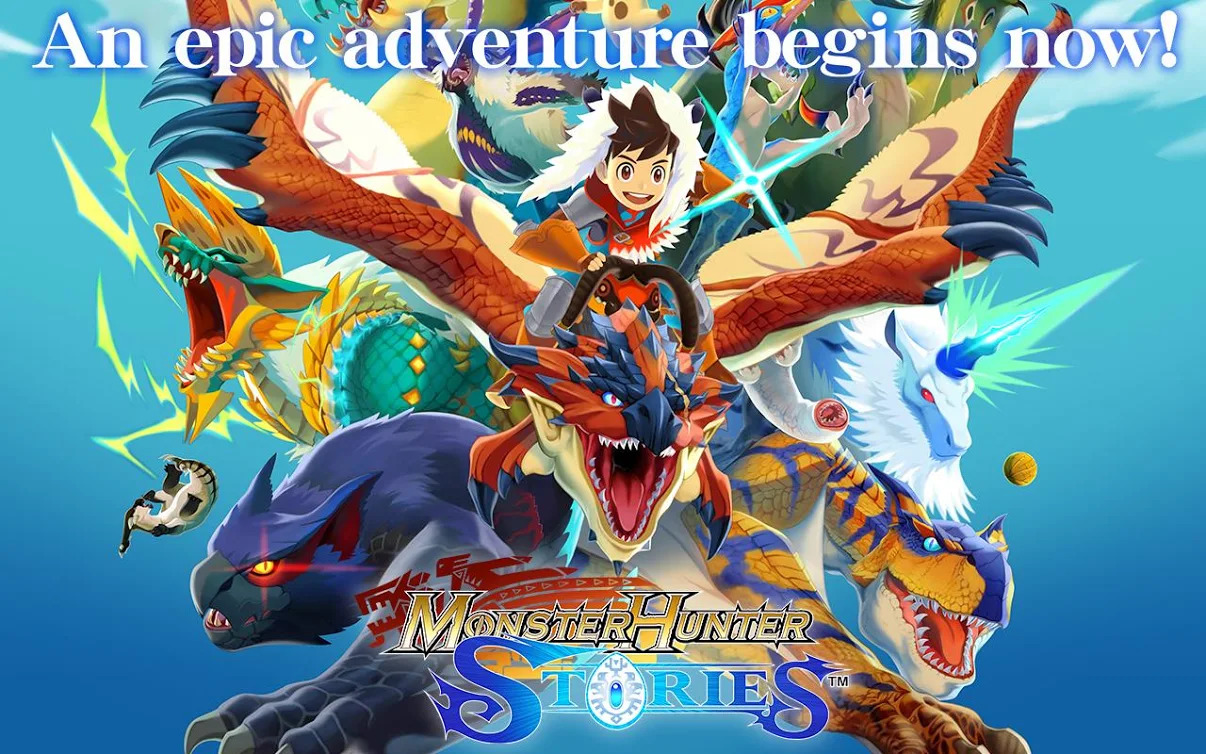 Monster Hunter Stories initially released on the Nintendo 3DS back in October 2016. It takes on a lighter tone and shifts from hunting monsters to taming them. Think Monster Hunter but in Pokemon style mechanics, where you capture and battle creatures in turn-based combat. The game’s battle system is derived from rock, paper, and scissors with attacks being called Power, Technique, and Speed. Players will have access to four types of weapons — Great Sword, Hammer, Sword and Shield, and Hunting Horn. The skills of the character will depend on the weapon type being used. Monsters or, in this spin-off, “Monsties” also have their own attacks and abilities. Furthermore, players can change the attributes of a monster by fusing other monsters to it. Even to the point of changing its element. 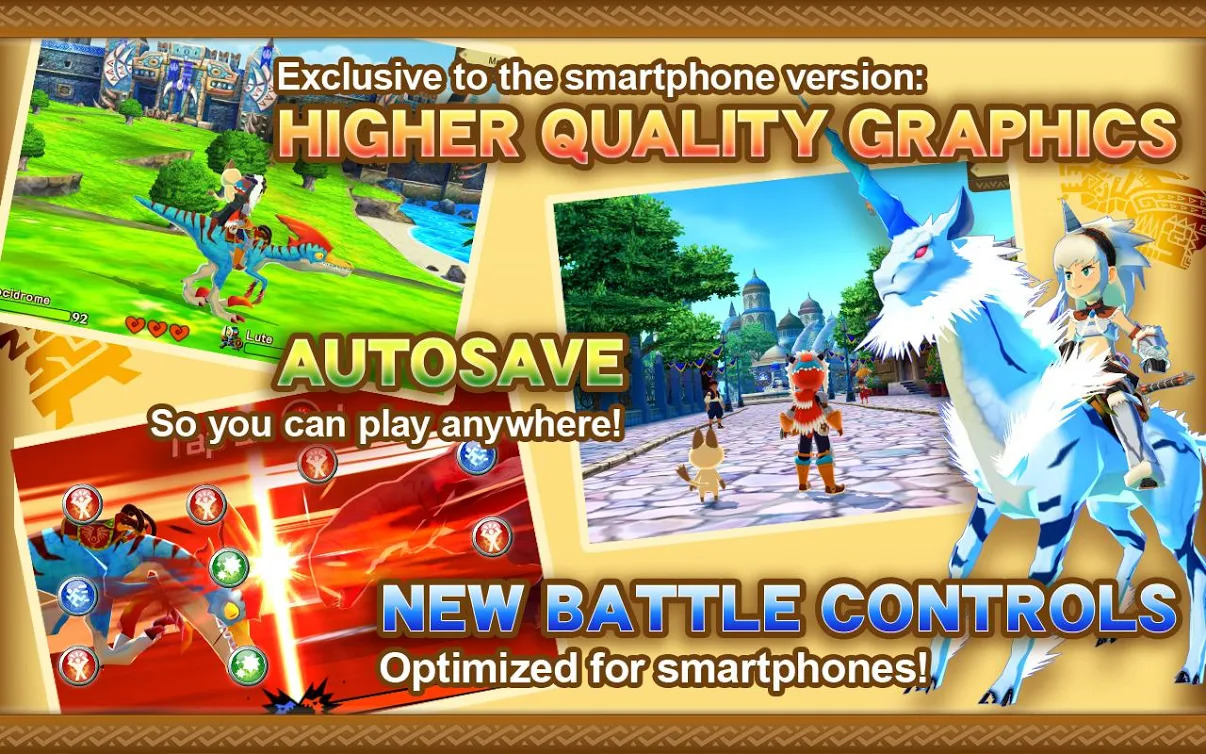 Getting new “Monsties” involve running around the map searching for monster nests, which in turn will have monster eggs. There are different types of eggs corresponding to the different species found in the Monster Hunter series. There’s also online multiplayer PvP for the Android version.

It’s out now on Android and iOS for $19.99 (~PHP 1,085). If you aren’t ready to throw in that much cash yet, a demo of the game is also available named MHST The Adventure Begins. This game looks nice. I’ll download it right away.