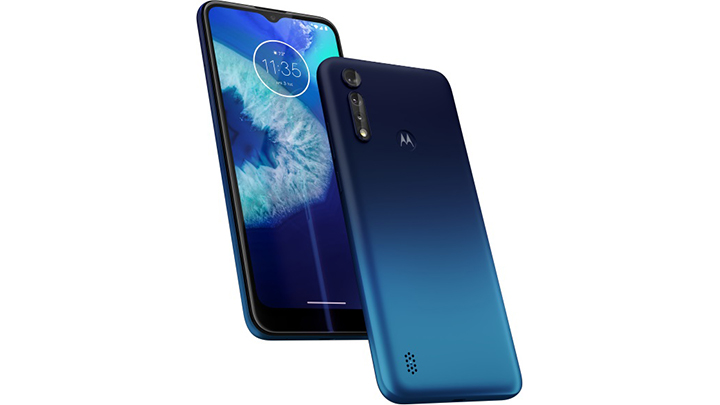 Equipped with a 6.5-inch Max Vision display, the Moto G8 Power Lite offers a bigger screen just enough for streaming digital content and gaming. Onboard is an undisclosed octa-core processor matched with 4GB of RAM and a 64 GB internal storage. Users can add more storage up to 256 GB via the microSD slot. It can last up to 19 hours of video playback, thanks to its 5,000 mAh battery. 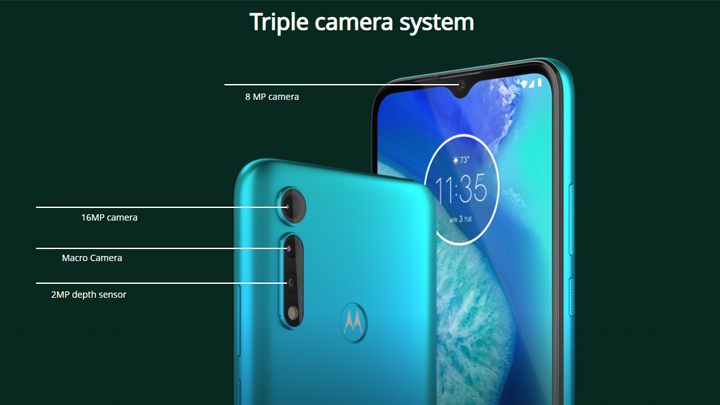 The Moto G8 Power Lite’s triple rear cameras are composed of a 16 MP rapid focus main, a Macro Vision with up to four times optical zoom, and depth of field lenses. The handset also comes with exclusive features on the Moto Experiences and is water-repellent. 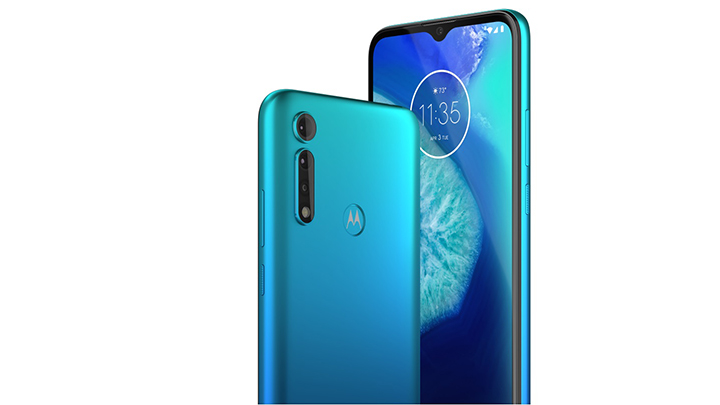 According to Motorola, the Moto G8 Power Lite will be available first in Mexico and Germany this week for EUR 169. There’s no word yet about its local pricing, but it is scheduled to roll out next week in Latin America, Europe, Asia, and Australia.