Press renders of the upcoming Motorola Moto E6 Plus has shown up online which shows that the company followed the smartphone design trend of 2019. The renders show that Motorola has ditched its signature circular design at the back which usually houses its cameras and LED flash. Instead, the Moto E6 Plus now has a vertical camera setup located at the top left part which is similar to most smartphone designs nowadays. You can also see that the company opted for a notch design which is a big leap from last year’s Moto E5 Plus. 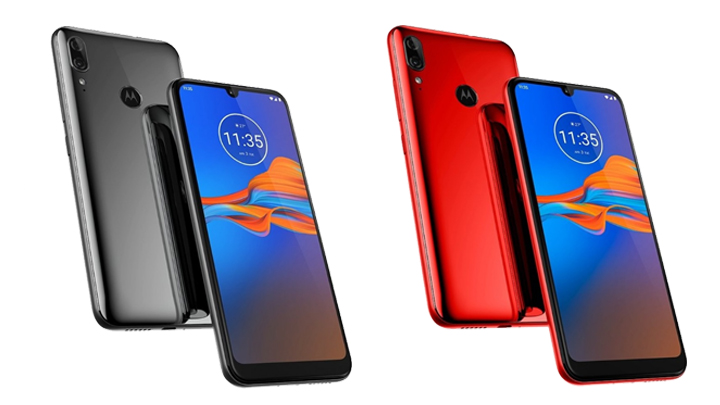 Reports state that the phone will have the Helio P22 chipset, 4GB of RAM, 32GB or 64GB of storage, 13MP + 2MP dual rear cameras, and 8MP front camera. Expect that the device will have at least 4,000mAh battery given that its predecessor has 5,000mAh.

We’ll know more once Motorola launches its newest entry-level device which could most likely be on IFA 2019 this September.