Motorola is preparing to launch their latest mid-range smartphones, the G7, G7 Power, G7 Plus, and G7 Play, however, the company accidentally leaked the images and specs of their devices online. Reports stated that the devices are posted on the official website of Motorola Brazil which can only be seen by the company’s employees. First up is the Motorola Moto G7 which comes with a dewdrop notch design. It comes with a 6.24-inch FHD+ display, 4GB RAM, 64GB storage, Snapdragon 632 chipset, 12MP f/1.8 + 5MP f/2.2 dual rear cameras, 8MP f/2.2 front camera, and 3,000mAh battery. 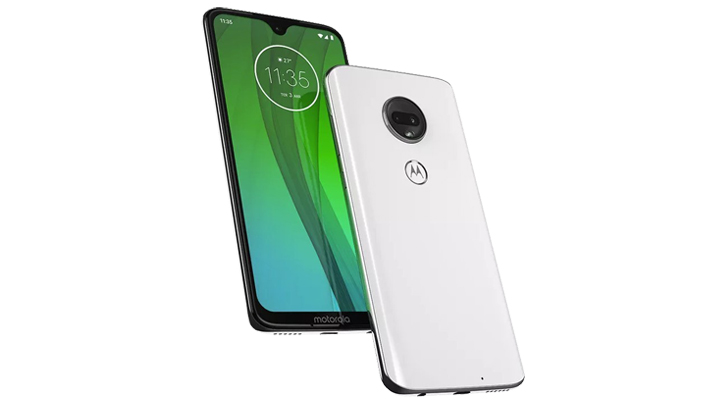 Next up is the Moto G7 Plus which has a similar design with the Moto G7. Its main difference so far is that it has a Snapdragon 636 chipset with higher camera resolutions than the G7. 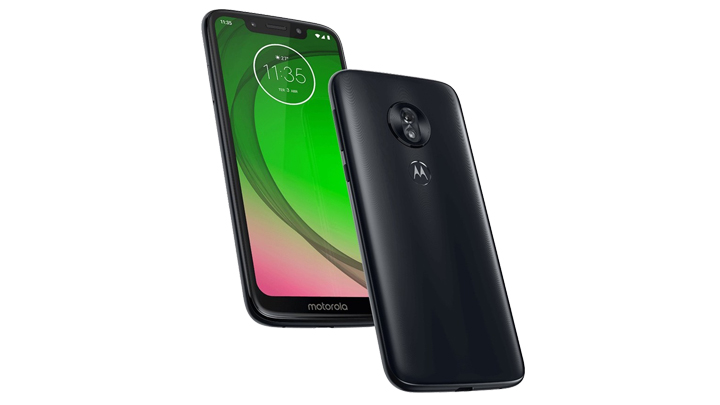 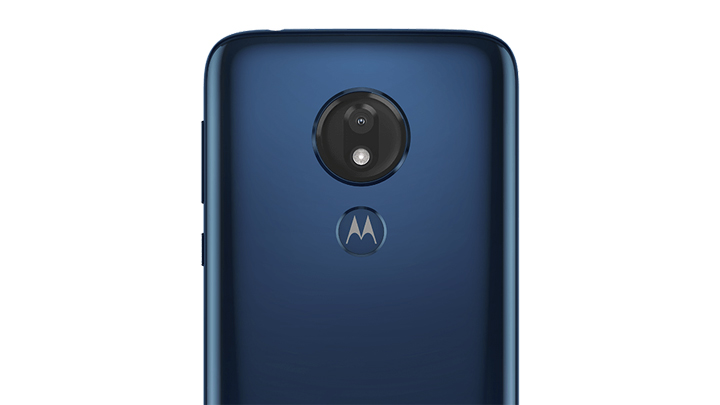 Official pricing and launch date of the Motorola Moto G7 series are yet to be announced.