Motorola Razr 3 rumored to be an affordable foldable screen 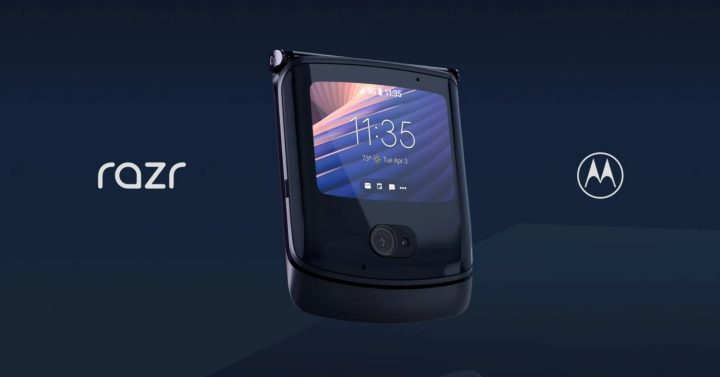 Based on OnLeaks and CompareDial, the price for the European Market is €1,149 which is way cheaper that the Motorola Razr 5G which has a price tag of €1,399. If the price of the Razr is converted directly to Peso, it’ll be around PHP 65,900+ but official local pricing is still yet to be announced.

Aside from this is that the smartphone will launch with only a Quartz Black color for now. In addition to this is that the Razr 3 will be powered by a Snapdragon 8 Plus Gen 1 chipset which is confirmed by Motorola itself.

As reported by XDA, the Motorola Razr 3 is reported to feature a 6.7-inch AMOLED FHD+ with 120Hz refresh rate, a dual-rear camera configuration of 50MP f/1.8 primary shooter, and a 13MP ultra-wide camera and at the front is a 13MP shooter in a punch-hole cutout. It is also said that it’ll have two variants 8GB/128GB and 12GB/512GB, plus a UWB, NFC, and aside-mounted fingerprint scanner.

There’s still no official launch date announced but it is expected to debut in China next month and will be followed shortly by a European and worldwide release.