The latest Huawei P40 Pro renders reveal much more than the camera module and shape. 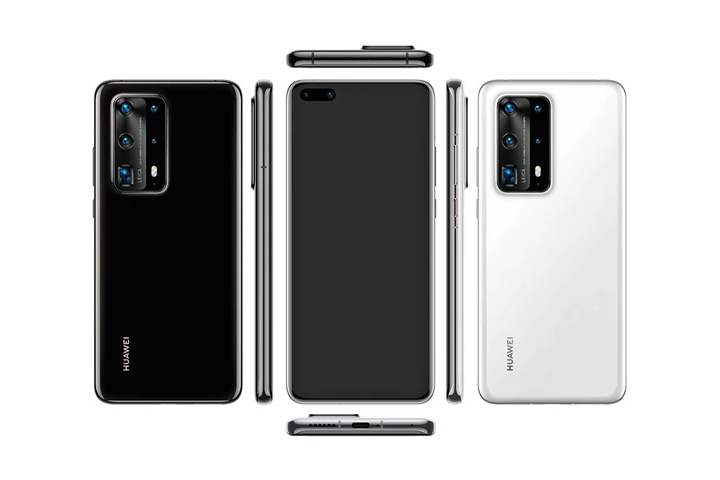 New renders from Evan Blass, aka @evleaks, showcases the Huawei P40 Pro in a full 360-degree image. Upfront, the suspected 6.5/6.7-inch display is curved at the side, with very slim bezels on top and at the chin. It also appears that Huawei will be using a two front camera set up housed in a pill-shaped design. At the back, we see what seems to be a ceramic body with the Leica branded Penta-camera setup on the top left. While the specs of the cameras are still unknown, rumors are that one of the cameras is a periscope lens capable of 10x zoom. Situated on the right will be the power button and volume rockers, while the speaker grill, SIM Tray, and USB-C port can be found at the bottom. The absence of rear and side-mounted fingerprint scanner also means Huawei is sticking with their in-display fingerprint scanner too. Unfortunately, the P40 Pro does not have a 3.5mm audio jack.

While the official specs have not yet been released, CEO Richard Yu has confirmed that the P40 series will launch by March 2020 in Paris. Stay tuned for more details as we get closer to the launch date.