A new generation of Nokia smartphones is upon us as image renders of the Nokia 2.2 leaked ahead of its launch today. 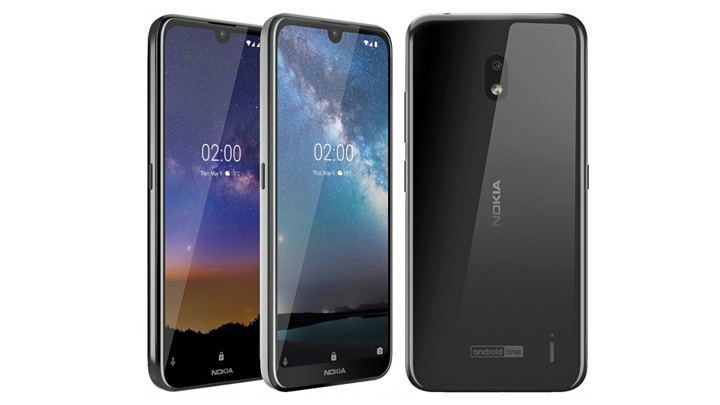 Based on the image, the Nokia 2.2 has a dewdrop notch design with a glossy back that most smartphones have this year. Aside from that, it also comes with a slim top and side bezels while the bottom bezel is slightly thicker due to the Nokia logo sitting there. At the left side, you’ll see a single button which could be a customizable button that opens Google Assistant by default. At the right, you’ll see the typical volume rocker and power button pairing.

It also looks like the device will have a single rear camera setup if you look at the back side. You’ll also see the Android One logo which means that this smartphone is part of Google’s program that will update the phone’s security and software updates for the next two years. Beside the logo seems like a loudspeaker.