HMD Global has just announced that the Nokia 2720 Flip is now available in the Philippines. 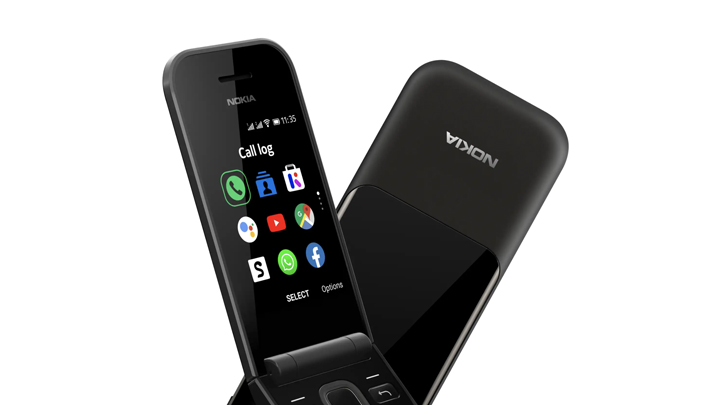 The 2720 Flip was first introduced at IFA 2019 that happened in Berlin. The feature phone is a modern version of the older Nokia 2720 and has now been improved with 4G connectivity, allowing consumers to use WhatsApp and Facebook with it. The device also has a Google Assistant, an emergency button, and up to 27 days of battery life. 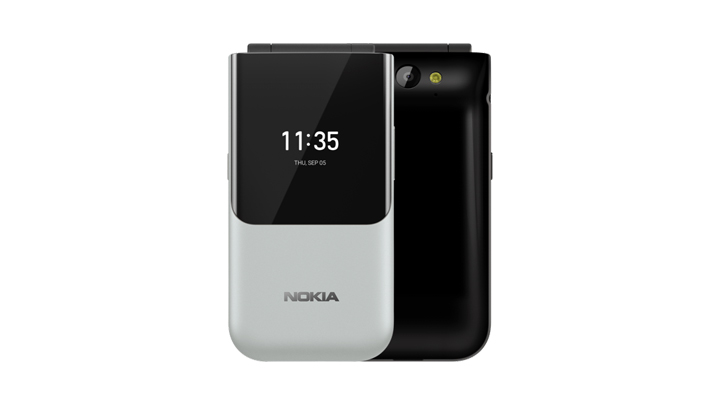 The Nokia 2720 Flip is priced at PHP 4,790 and can be purchased at Nokia mobile stores nationwide.