Nokia has released its latest feature phone in the Philippines, the Nokia 105. 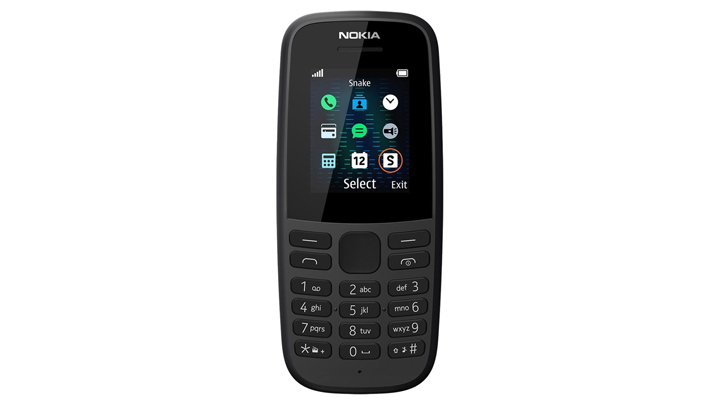 The Nokia 105 features a 1.77-inch QQVGA display with 4MB of RAM and 4MB of storage. It accepts dual Mini SIMs and comes with an FM Radio and a 3.5mm headphone jack. Powering the device is a removable 800mAh battery charged via MicroUSB. 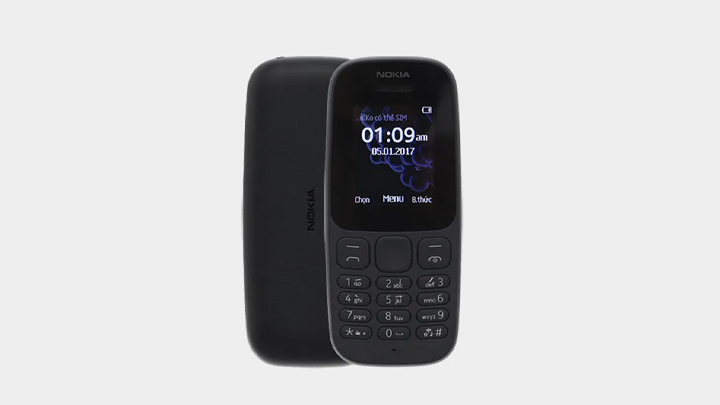 The Nokia 105 is available in Nokia’s official Lazada and Shopee stores, as well as authorized dealers nationwide for PHP 850.