NVIDIA has announced its CUDA-X powered AI computer called the Jetson Nano along with a mobile robot — the NVIDIA JetBot. 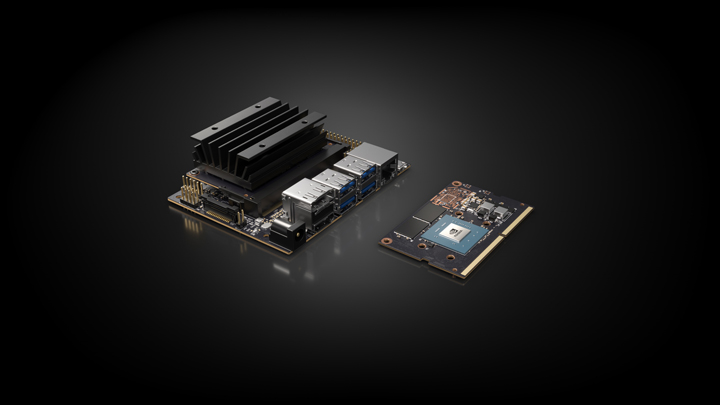 “Jetson Nano makes AI more accessible to everyone — and is supported by the same underlying architecture and software that powers our nation’s supercomputers,” – Deepu Talla, Vice President and General Manager of Autonomous Machines, NVIDIA

There are two versions, first the Jetson Nano Developer Kit. It comes with out-of-the-box support for Linux desktops, compatibility with popular peripherals and accessories, and ready-to-use projects and tutorials to help makers further. 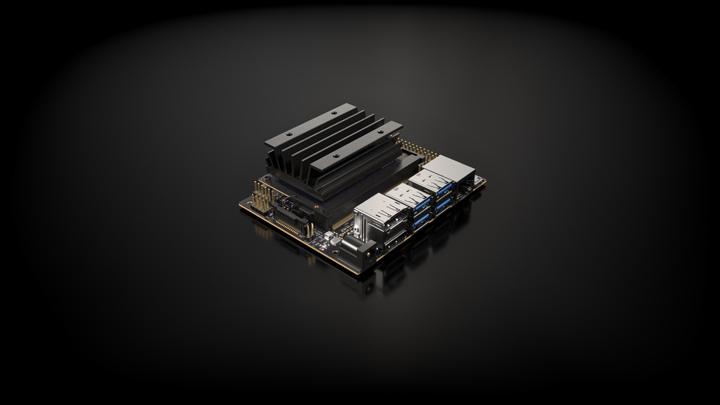 Next is the Jetson Nano Module where it features network video recorders, home robots and intelligent gateways with full analytics capability. It is said that its design is meant to reduce overall development time and bring products to the market faster. It comes with power management, clocking, memory, and accessible input/outputs. NVIDIA also stated that they collaborated with Amazon Web Services to qualify AWS Internet of Things Greengrass to run optimally with Jetson-powered devices.

“Players in all of these industries are building intelligence and computer vision into
their applications to take action at the edge in near real time. AWS IoT Greengrass allows our customers to perform local inference on Jetson-powered devices and send pertinent data back to the cloud to improve model training.” – Dirk Didascalou, Vice President of IoT, Amazon Web Services, Inc.

Users can download the JetPack SDK here which includes the latest versions of CUDA, cuDNN, TensorRT, and a full desktop Linux operating system. The NVIDIA Jetson Nano Developer Kit is priced at USD 99 while its module comes with a price of USD 129. The former is now available for purchase while the latter can be purchased via NVIDIA’s main global distributors or via SEEED Studio and SparkFun will begin shipping in June 2019.