OnePlus has posted a teaser for the launch event of their upcoming OnePlus 8 series smartphones on their social media platforms.

On April 14, 11 PM PHT, OnePlus will be holding their “Lead with Speed” launch event for the OnePlus 8, OnePlus 8 Pro, and the OnePlus 8 Lite, which is suspected to be called OnePlus Z. They may also launch the OnePlus TV Q1 alongside the smartphones. 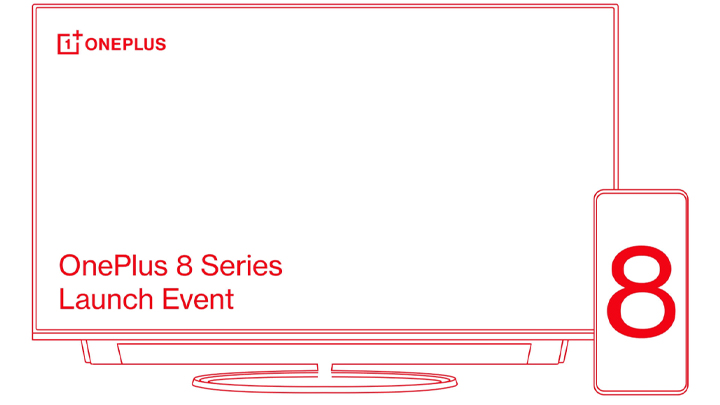 From the renders, we can see that OnePlus 8 series devices will feature a curved design in the front and back. It also ditched the pop-up mechanism and notch in favor of a punch-hole camera module. 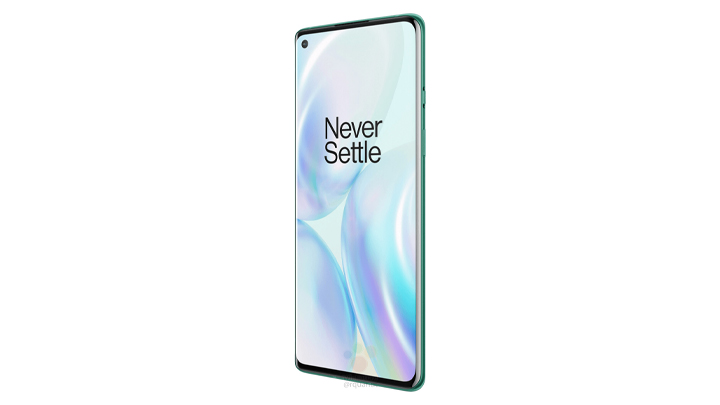 OnePlus fans may be delighted to know that the alert slider is still present in the OnePlus 8, right above the power button. 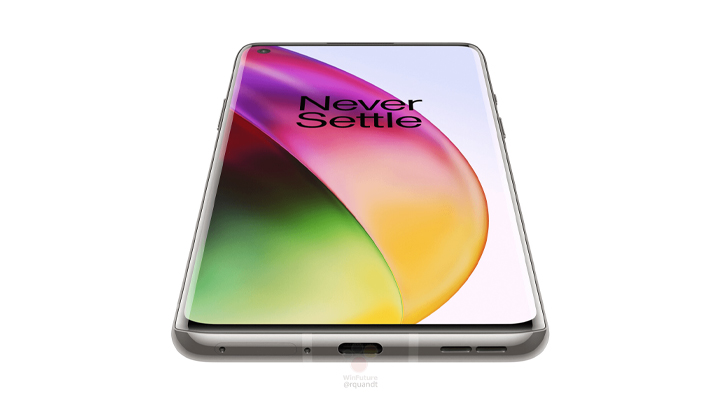 On the bottom sits the SIM tray, USB-C port, and speaker grille.

The OnePlus 8 series devices are confirmed to sport a Snapdragon 865 chipset and a 120Hz display. Stay tuned for our coverage of the OnePlus 8-series’ official launch.