OnePlus 9 Pro white model teased, but only as a prototype

OnePlus 9 Pro white model teased, but only as a prototype

The OnePlus 9 Pro was previously launched with three color options — Pine Green, Stellar Black, and Morning Mist. But looks like there was an attempt to release a Pure White version. 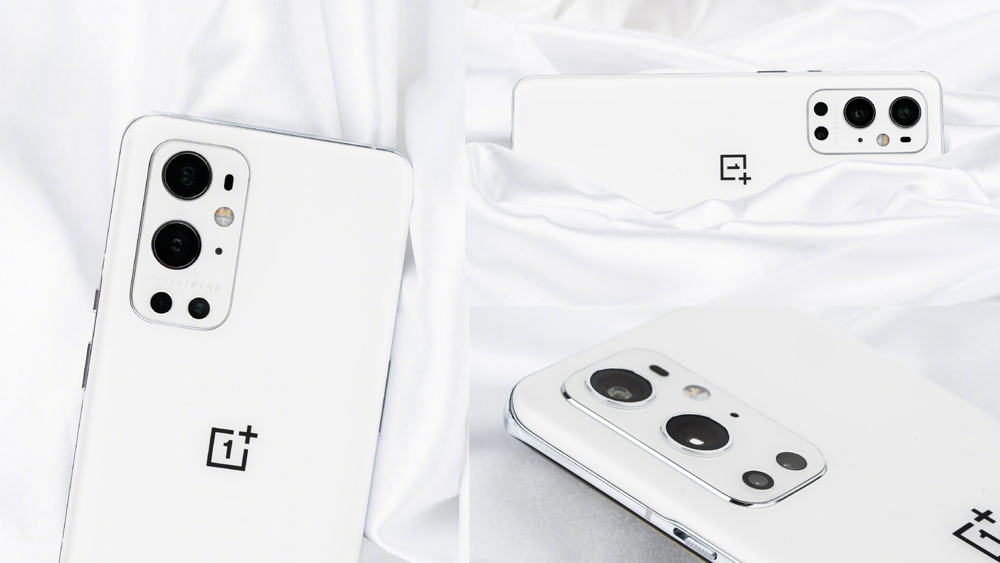 In OnePlus’ Weibo post, they stated that it was “The world’s only customized white 9 Pro”, and that it adopted double-layer AG technology that does not show fingerprints.

However, it looks like consumers won’t be able to get their hands on one as it is only a prototype as clarified by a statement sent by OnePlus to GSMArena, “The white OnePlus 9 Pro that was posted on Weibo was just a prototype. There are no plans to mass-produce this device.”

Speculation suggests that the white OnePlus 9 Pro was supposed to be released as an additional color option, but was scrapped.

We hope that OnePlus would consider releasing this colorway in their next model as this one looks really nice!