Previous leaks of the OPPO R7 revealed an almost bezel-less display of the company’s upcoming smartphone. This succeeds the very thin (4.85mm) form factor of the OPPO R5 launched year. 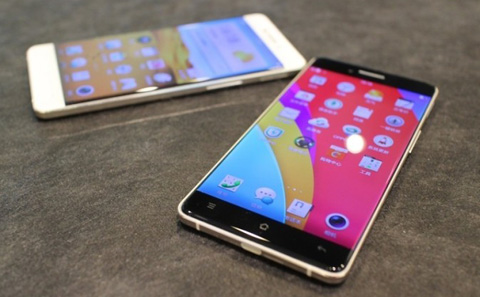 Photos of the alleged R7 shows a larger and thinner handset, perhaps as thin as the R5. What actually is more interesting is the bezel-less display. 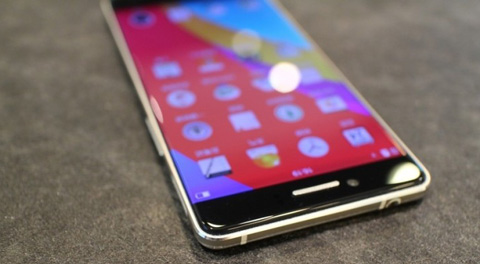 The glass panel has a beveled effect with the edges of the screen curving towards the metal frame, almost the same style as the glass on the iPhone 6. 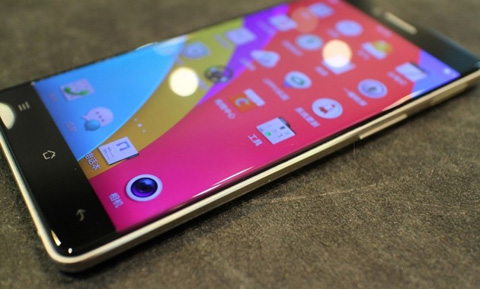 One source close to the company tells us the target announcement and release of the R7 is sometime in July or August though we’re hoping it will be sooner than that considering the amount of leaks about the device in recent weeks. Sure they’re both overpriced (but worth it). Pero Huawei’s got nothing on OPPO.

Haters gonna hate.
Oppo buyers have taste. That’s for sure.

taste? taste your on medicine.

Yes. Poor taste, that is.

When you hold an OPPO in your hand, you’ll refrain from making a complaint.
You won’t explain how good it is, and you won’t complain.

Says the samsung fanboy and the S5 bandaid. kek.

I don’t get why some people prefer looks to performance. It’s as if you’ll walk down the street while swingin’ your phone lookin’ all dandy and all. Ewan ko na lang kung hindi manakaw yan.

@JJ
Of course, some people would imitate art. Sometimes art imitates life kaya sometimes we would act like in the smartphone commercial. Plus the fact na not most of us are Antutu junkies, who would love benchmarks. Sometimes, if a phone Looks Good, it’s good enough.

Though your right about waltzing in the street with your phone.

@Shutter
She can always promote OPPO, para one day LG would just means “Looks Good…several years ago”, while OPPO will be the phone that always and will be “Lookin Good”.