After the launch of OPPO’s new product series, Reno, its first smartphone’s official image renders have shown up online. 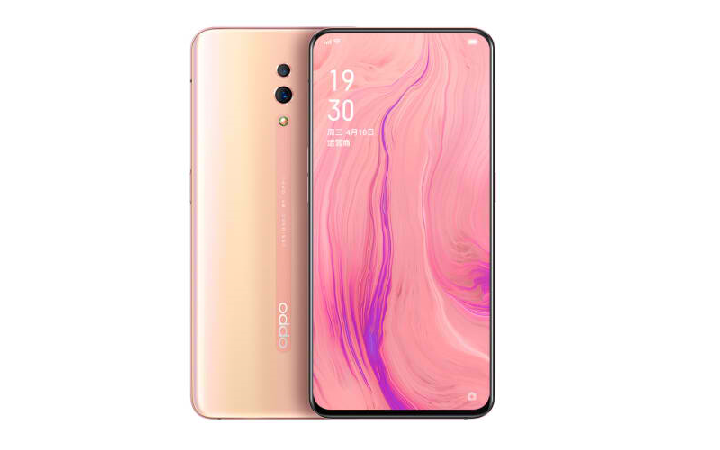 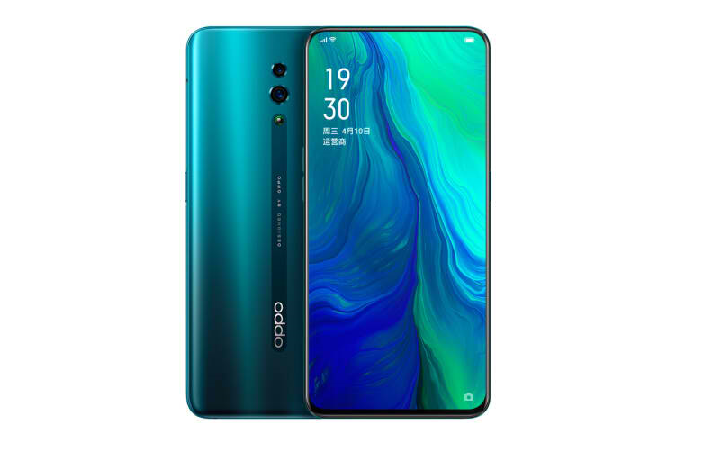 An online Chinese store has revealed the design of the OPPO Reno which looks like the OPPO F11 series with its camera setup located in the middle of the back panel. At the front, you’ll see an full screen display which implies that the device has a pop-up camera mechanism. It also comes with four gradient color variants with colors mainly green, pink, purple, black. 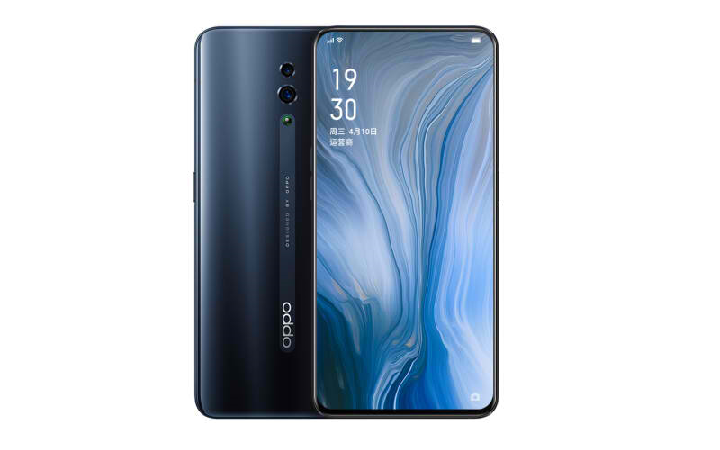 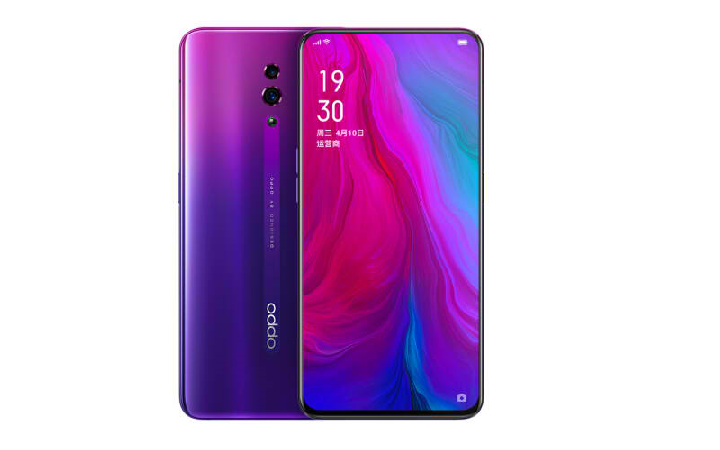 Based on the product page, the phone will sport a 48MP rear camera, NFC, and VOOC 3.0 charging technology. We’ll know more once the OPPO Reno line launches on April 10, 2019.