OPPO has just released its Reno3 series in the Philippines, but posters of its successor, the Reno4, have already surfaced online. 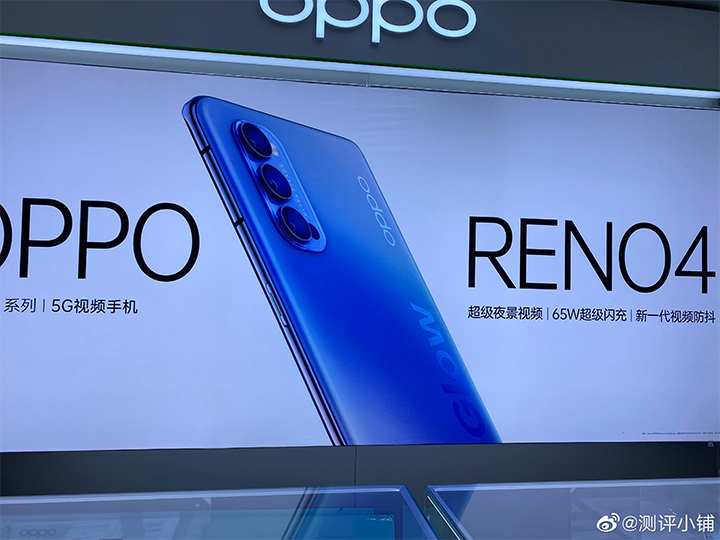 Posted on Chinese social media platform Weibo, the OPPO Reno4 series smartphones come in either red or blue colors, and are 5G capable smartphones with 65W fast charging support. There are also no visible fingerprint readers on the photos, telling us the display may be an AMOLED panel with an in-display fingerprint scanner. At the back, three large cameras are sticking out, arranged vertically, with a fourth shooter flush against the module. It will come with a Super Night Scene Video feature (translated from Chinese), which may be a Night Mode for video recording. Unfortunately, the posters don’t show off its front, so we don’t know if it will come with a single or dual front camera setup in a notch or punch-hole design.

Stay tuned for more details once the Reno4 has been officially unveiled.