OPPO has finally unveiled its latest innovation, the Under-Screen camera technology, that completely eliminates the notch design while also removing the elevating structure seen in the company’s recent devices. 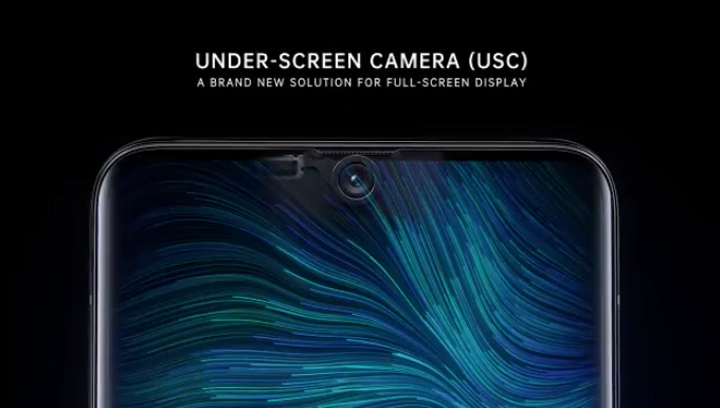 As time passes, we’ve seen that physical components are being integrated inside the front panel to achieve a non-intrusive experience for users. Two of the biggest changes are the in-display fingerprint scanner and the on-screen navigation tools. Today at MWC 2019 in Shanghai, China, OPPO has unveiled its Under-Screen Camera technology which uses a customizable display and camera module.

It is said that the part placed on top of the lens is made up of highly-transparent material with redesigned pixel structure so that light can still pass through it. The camera also comes with a wide aperture, a big sensor, and more pixel size to prevent image quality decay. 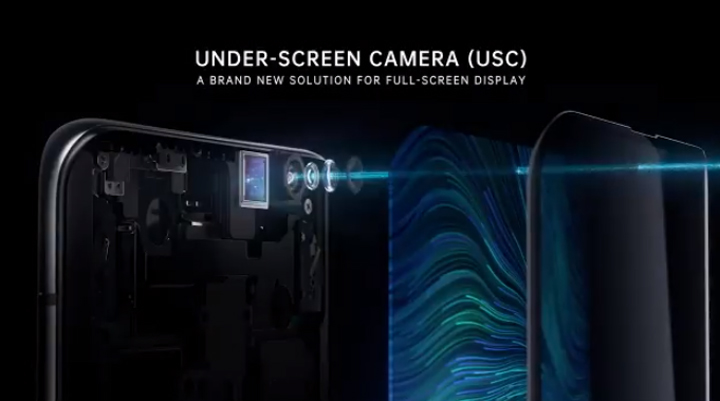 This technology is not yet perfect as photos tend to become blurry; however, OPPO stated that they used three algorithms to battle that problem (adjustments with White Balance, HDR, and Haze Removal).

OPPO stated that they will release a smartphone that is equipped with this technology “in the near future”. We’ll know more once OPPO releases updates on the Under-Screen Camera technology in the future.