Last year, Sen. TG Guingona filed a Crowdsourcing bill which aims to better legislation by allowing the public to express their thoughts and sentiments on pending laws. The bill itself will be crowdsourced and will begin tomorrow.

To give you a recap, the Crowdsourcing Act which was filed back in October of 2012, seeks transparency and accountability in the process of law-making by allowing technology-enabled people to participate. It also allows the public to access copies of bills and measures pending before the Senate and the House of Representatives. 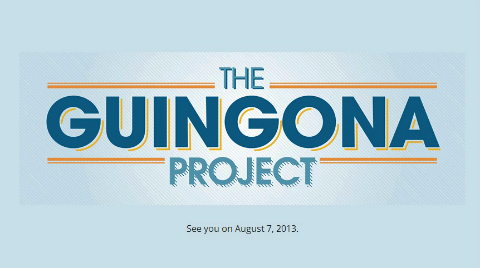 The bill believes that elected officials should not obtain the monopoly of the deciding power and that shared governance is key for laws to be more effective and the people to be more productive. “When people are allowed to participate, we have better laws.”

Those who want to take part can leave their comments regarding the bill on The Guingona Project website starting tomorrow (August 7) at 8 am. Crowdsourcing ends on August 21.

start your day with a positive thinking, that way we will all move forward. :D