It has just been announced that the newly-appointed Philippine National for Esports, Sibol, will be competing at the 2019 Southeast Asian (SEA) Games.

It’s stated that the team is named Sibol, which means growth in English, as a “reference to the rise esports around the world and also the advancement of esports talent in the Philippines.” The Philippine Southeast Asian Games Esports Union (PSEU) will be managing the team under the Philippine Olympic Committee. The PSEU is a partnership between the Esports National Association of the Philippines (ESNAP) and the National Esports Federation of the Philippines (NESFP). Sibol will be competing in all six esports titles featured in the SEA Games, namely Dota 2, StarCraft II, Hearthstone, Arena of Valor, Mobile Legends: Bang Bang, and Tekken 7. 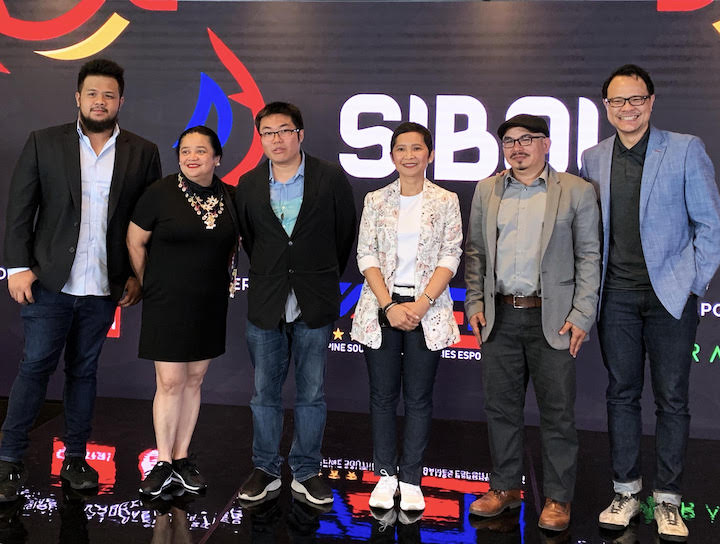 Players invited to join the training pool include:

Members from esports teams such as Liyab, TNC, Mineski, Fnatic, Bren Esports, Cignal Ultra, and ArkAngel have also been invited.

Sibol will also be holding open qualifiers for individuals who wish to join the training pool. Any Filipino citizen over the age of 13 may join the qualifiers, happening on August 1 to 11, 2019. The final Sibol roster for the SEA Games will be composed of seven players for each team game (Dota 2, Mobile Legends: Bang Bang, Arena of Valor), and two representatives for the individual games (Tekken 7, Hearthstone, StarCraft II).

For more information about Sibol, visit their following channels: