Good news for residents and travelers in Palawan! The new terminal of the Puerto Princesa International Airport has just opened and begun its operations today, May 4. 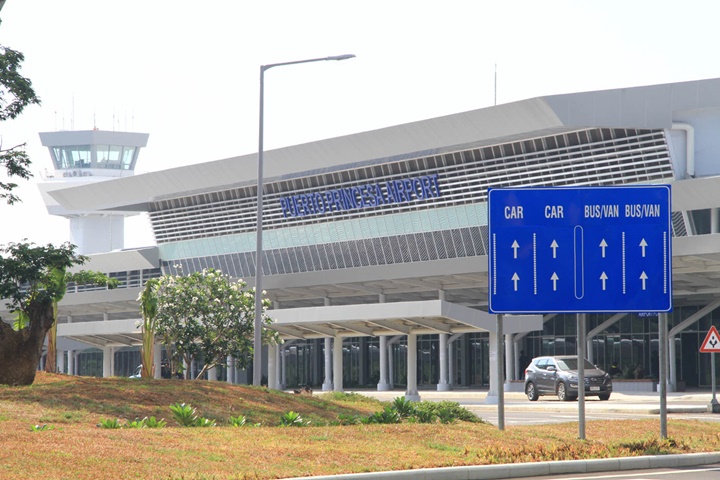 The P4.5-bilion terminal was inaugurated yesterday and is now open to the public. It has a floor area of 13,000 square meters, with a seating capacity of 1,500 and parking slots for more than 200 cars. Also, it has a 2,600-meter runway to accommodate bigger aircraft with its 6 parking bays. According to the DOTr, the new terminal is equipped a state-of-the-art air navigation system that complies with international standards and an 1800 KVA standby generator set.