Two semiconductor manufacturers, Qualcomm and MediaTek, definitely have their eyes set on the budget-conscious consumers as each company announced their own inexpensive quad-core SoC.

MediaTek processors are the weapon of choice for most companies for their entry-level offerings mainly because of its affordable price. Although not that popular as compared to Qualcomm, the company has already made its mark on the GPS chip industry by beating the old-timers there. Now they’ll be up against tougher competition and has no plans of giving up without a fight especially with the recent announcement of a quad-core processor. 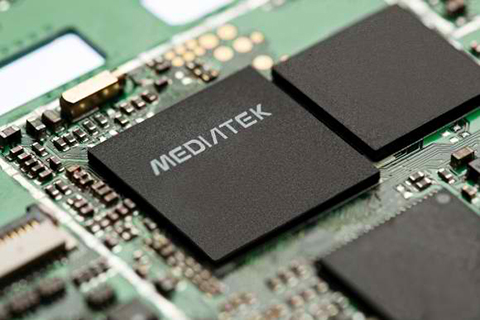 Not to be outdone by a new comer, Qualcomm announced two quad-core SoCs which will be a great addition to their Snapdragon S4 Play lineup. Both of these processors (MSM8225Q and MSM8625Q have a clock speed range of 1-1.2GHz and will have support for LPDDR2 memory. The main difference between the two is the modem used with the MSM8225Q having a multimode UMTS/CDMA modem while the MSM8625Q has UMTS modem. 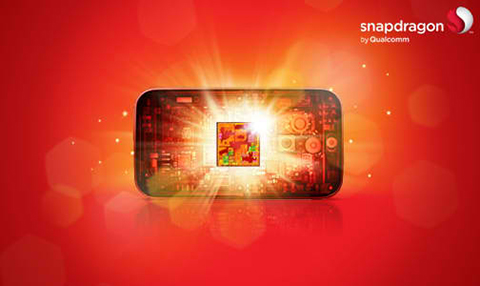 Not much is known about MediaTek’s processor besides being a 28nm chip, but we’re guessing that it’ll have almost the same configuration as the two recently announced quad-core S4 Play SoCs. It is said that we’ll start seeing affordable devices sporting quad-core processors from MediaTek or Qualcomm on the first quarter of 2013.

thank you for murdering English on a daily basis. Keep ’em coming!s

milo
Reply to  thanks