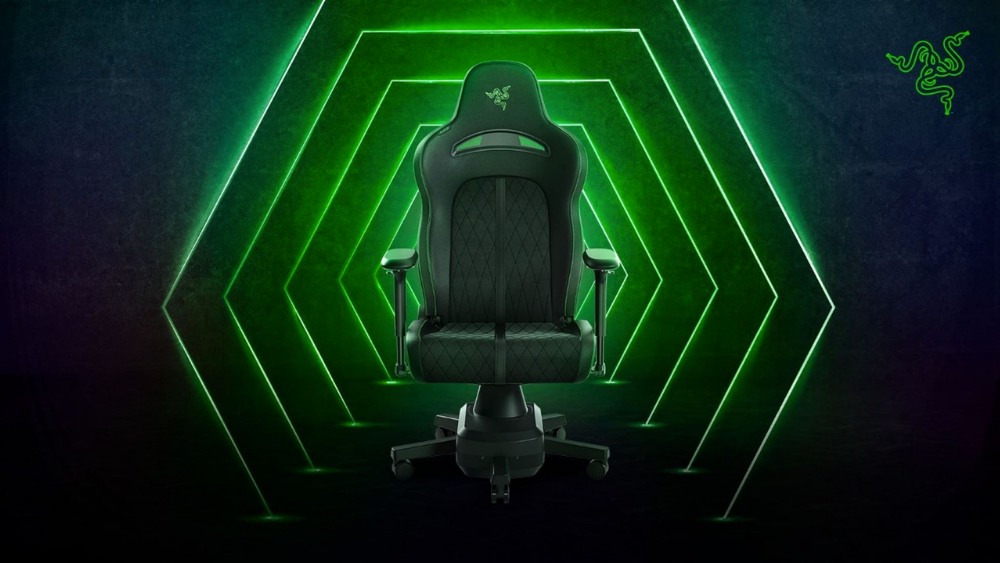 The Enki Pro HyperSense is identified as an advanced gaming chair incorporating high-fidelity haptics, allowing users to experience a new dimension of immersion in gaming. 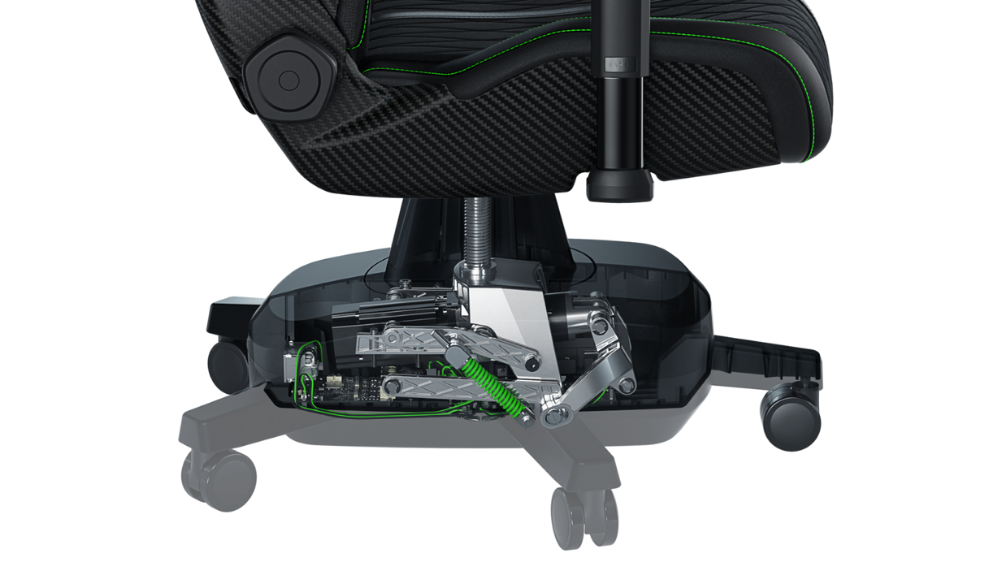 Based on the popular Enki Pro chair design, the Enki Pro HyperSense features a haptic feedback unit developed with D-BOX and also integrates a Chroma RGB headrest that allows users to personalize their chair when in use.

Razer noted that with native support for over 2,200 games, movies and music titles, including games such as F1 2021, Forza Horizon 5 and Assassin’s Creed Valhalla, players will not only be able to feel every corner on the track but will also be enveloped in their game surroundings thanks to the physical feedback provided by the Enki Pro HyperSense haptics.

More so, the haptic feedback isn’t just limited to gaming, as media consumption also benefits from an extra layer of immersion, with many of the most popular streaming platforms being automatically supported. The Enki Pro HyperSense is powered by an advanced haptic engine that has been developed to simulate a range of vibrations, textures, and motions. With 65,000 haptic variations, it has the tactile feedback of +/- 1 G-Force and can create 1.5 inches of vertical and backward tilt in your seat. According to Razer, real-time synchronization ensures that all the feedback is delivered immediately, with a responsiveness of up to 5ms.