Indian e-commerce platform Flipkart has announced that the Realme 5s will be launching soon. The upcoming device will join the Realme 5 lineup. 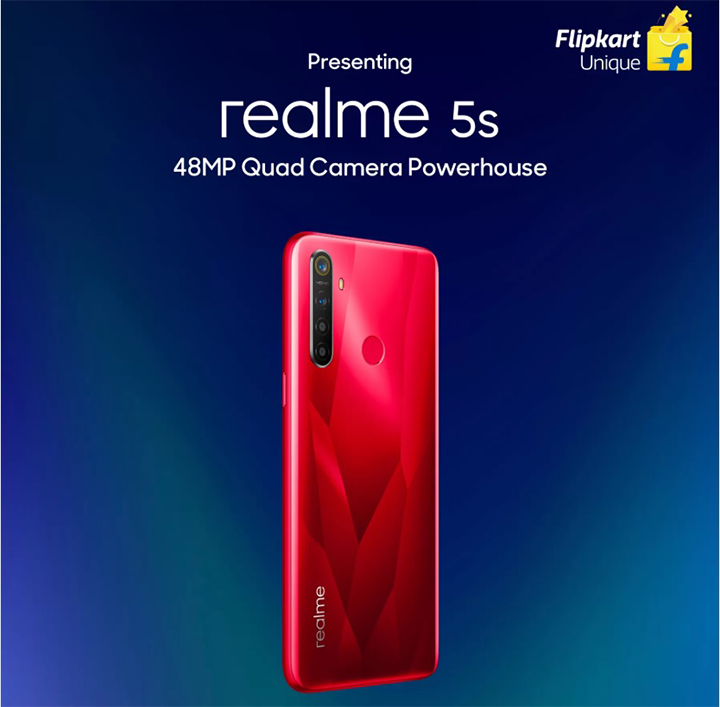 So far, the only official specs that have been released are the quad-rear cameras and the 48MP primary camera. Though the other camera modules have not yet been disclosed, Flipkart did tease us with “Ultra Detailed Pictures, that remain sharp even when zoomed in,” leading us to believe that they have included a telephoto module not found on the Realme 5 and 5 Pro. The back is similar to the Realme 5 and 5 pro’s design, and there’s also a rear-mounted fingerprint scanner. 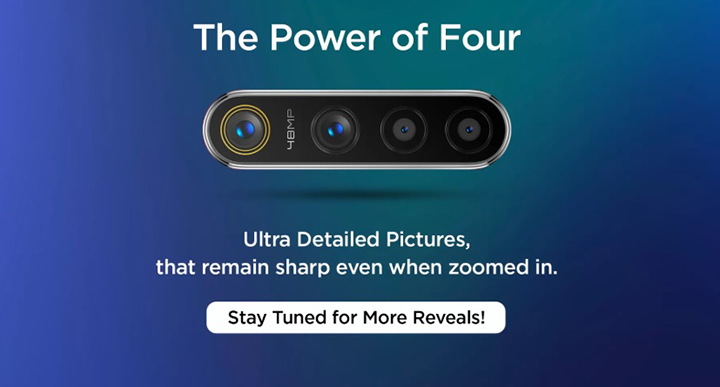 Flipkart stated that more details would be revealed soon. The Realme 5s is set to go official on November 20. Stay tuned.