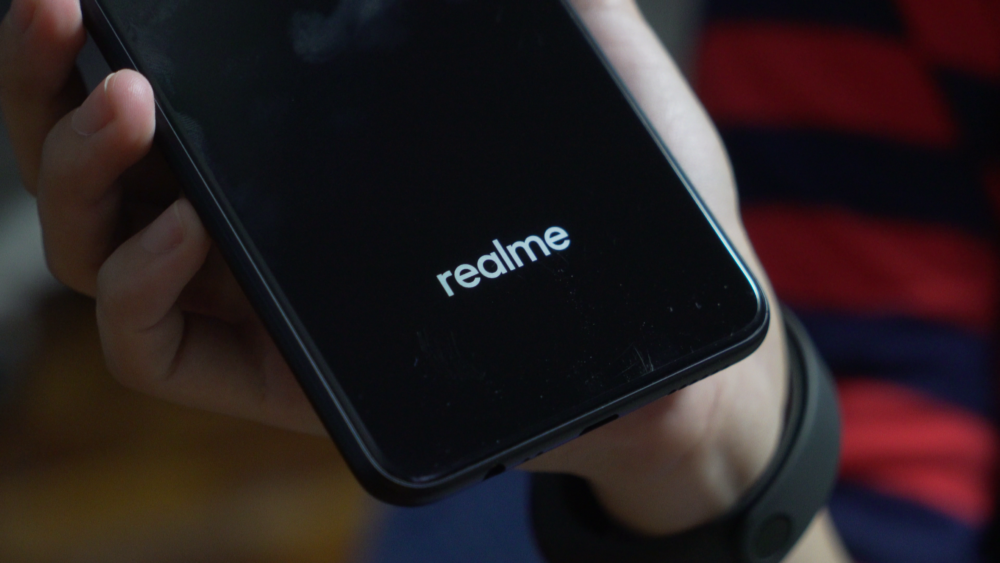 Reports stated that the Realme C1 that initially has an Android 8 Oreo operating system with a ColorOS 5.1 skin. Its upcoming update with the version RMX1811EX_11_A.54 will have an approximate of 2.0GB of file size that comes with the Android 9 Pie update along with the latest ColorOS 6.

Here are the patch logs included in the update:

The Realme C1 is currently priced at PHP 5,290. Check out our full review of the device here.

Author’s Note: There is a high possibility that the arrival of the update is not the same as with other users in different areas. If you haven’t received the update yet, wait for a couple of days then check again.