realme C15 to launch in the Philippines

realme C15 to launch in the Philippines

realme Philippines will be bringing in the latest addition to its affordable C series, the realme C15. 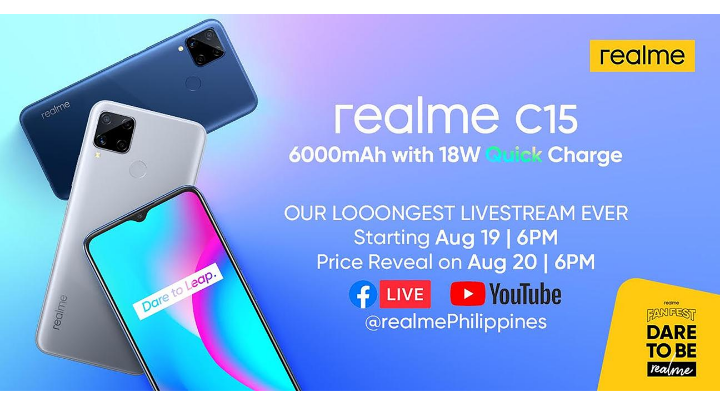 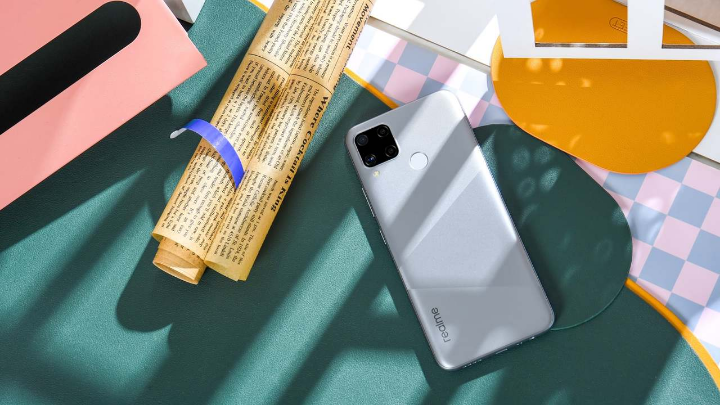 The realme C15 will be launched on August 20 at 6:00 PM on the brand’s Facebook page and YouTube channel. However, the brand will start the live stream on August 19 at 6 PM to showcase the realme C15’s battery life.

realme has also recently partnered with Angkas for its online contest. The brand has deployed about 500 Angkas riders around the metro wearing realme mask and bearing a realme sticker and flaglet. To join, participants must take a clear photo of the realme Angkas rider they see either on the road or at home upon the delivery of the participant’s padala or pabili. The photo must have the rider’s plate number. They then must post the photo publicly on Facebook with the hashtag #realmexAngkas. Two participants, along with two Angkas drivers, will win realme IoT products.