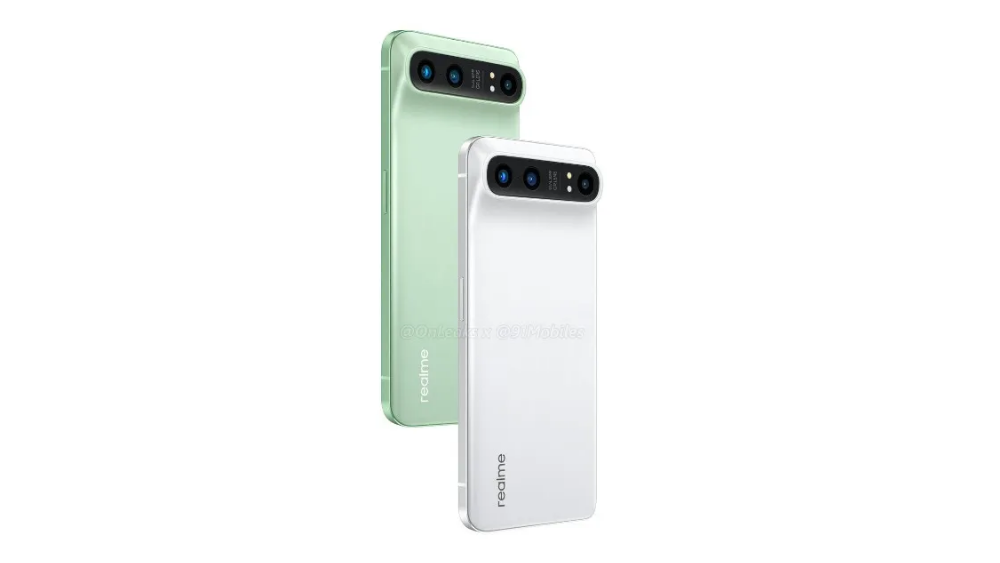 Leaker @OnLeaks via 91mobiles provided the first look at the GT 2 Pro. The render shows that there are three visible camera modules consisting of two 50MP shooters alongside an 8MP snapper.

Moreover, according to OnLeaks, the Realme GT 2 Pro specs include a large 6.8-inch WQHD+ flat OLED display with a 120Hz refresh rate. It is said to be powered by the upcoming Qualcomm Snapdragon 8 Gen1 processor.

Here comes your very first look at the #RealmeGT2Pro in two color options by the way of an official press render as well as some specs (display, processor and rear camera) and its starting price!

In a tweet, Sky Li said that it will be realme’s first and most premium flagship smartphone that will also be available globally.

GT 2 Pro – that’s how we are going to name our first and most premium flagship phone. Always feel great to deliver something new and exciting to users worldwide. #realmeGT2Pro pic.twitter.com/ngX5VI409S