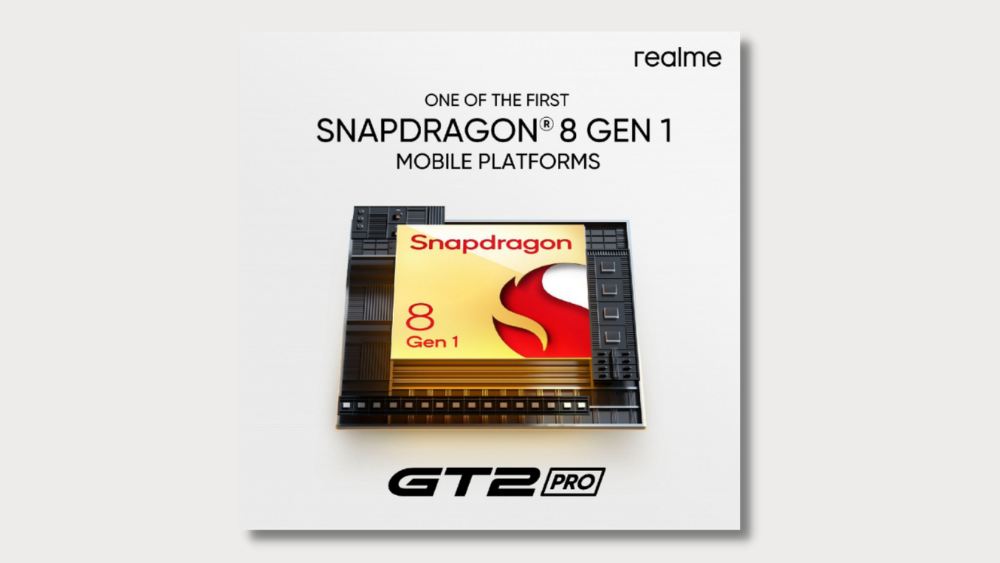 As mentioned, the processor is set to debut within the brand’s flagship GT line-up with the arrival of the realme GT 2 Pro, the first Pro product within the series, and the most premium flagship offering of realme.

During the event, realme VP Chase Xu said in his video speech that Qualcomm Technologies has always been one of the brand’s most important collaborators. Xu added that with the development of the realme GT 2 Pro starting a few months ago, the company is committed to delivering a real high-end flagship product that will exceed the expectations of young users worldwide.

There’s no word yet about the official release date of the GT 2 Pro, so stay tuned.