Realme has confirmed that its upcoming Realme X2 smartphone will have a 32MP front camera. 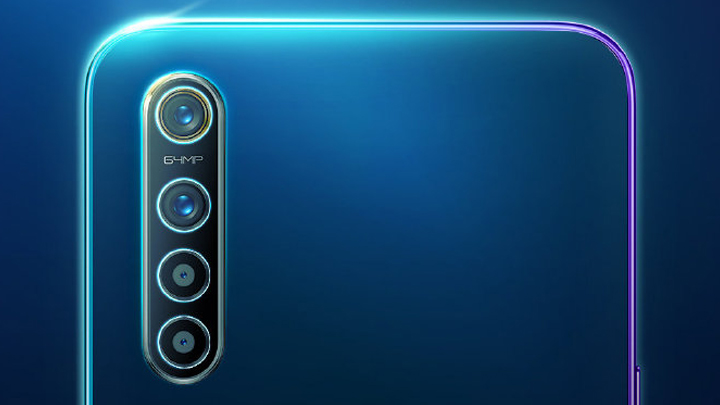 Previously, the company confirmed that the X2 will have a quadruple-camera setup on the rear, with one of them being a 64MP shooter. On the company’s Weibo account, it also uploaded a teaser photo of the handset’s rear. Not many details are known yet about the Realme X2. Stay tuned for the official specs, pricing, and availability of the smartphone when it launches on September 24, in China.