As Realme launches its newest smartphone series, Realme 5, the company also teased its 64MP quad-camera smartphone at the end of the launch called Realme XT. 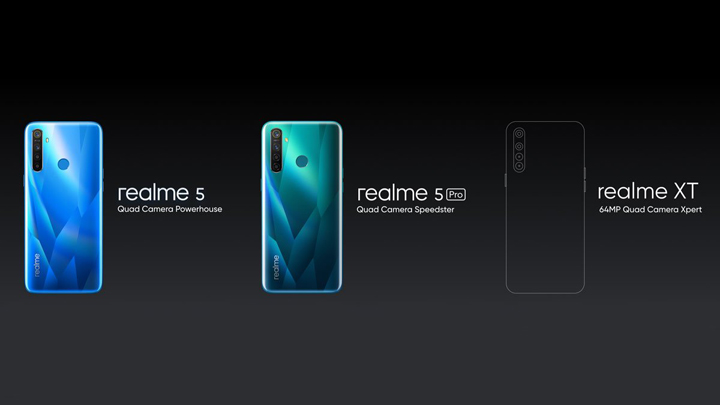 There’s not much information that Realme stated, but it is said that the Realme XT’s 64MP camera is powered by a Samsung ISOCELL Bright GW1. This sensor was announced recently that features the pixel-merging Tetracell Technology. 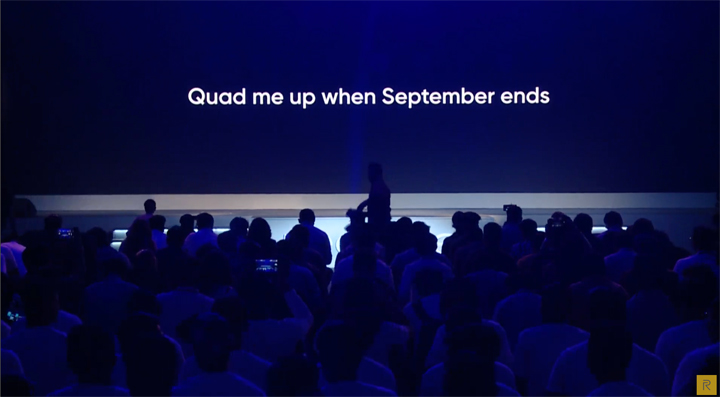 Realme lastly announced that the Realme XT may launch at the end of September. We’re not sure yet if it will be announced on the last week of September or the first week of October. Stay tuned for more updates.

Check out the Realme 5 series here.