The Redmi 10X has been getting a lot of attention as it’s the first smartphone to feature MediaTek’s new Dimensity 820 chipset. Today, more details on the device have surfaced online. 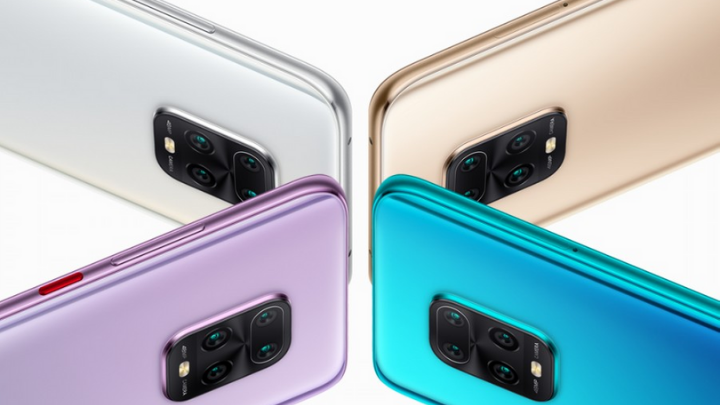 According to a report by Gizmochina, the Redmi 10X will sport a 6.57-inch OLED display with a Full HD+ resolution. The MediaTek Dimensity 820 SoC is paired with up to 8GB of RAM and 256GB of storage. 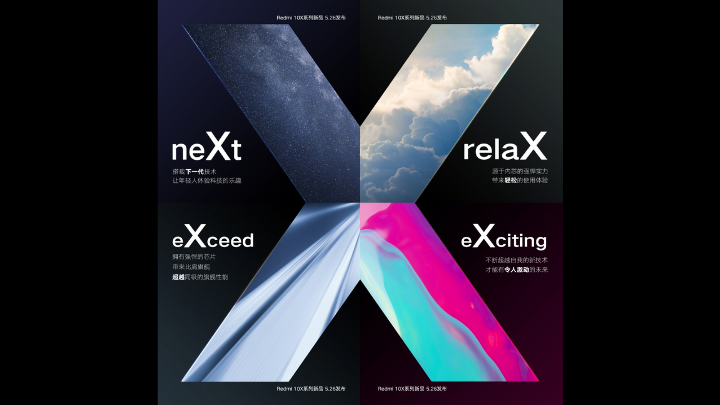 The Redmi 10X is confirmed to have quad-rear cameras, although its configuration is yet to be revealed. The front camera, however, is expected to be a 16MP shooter.

As expected, the device will ship with MIUI 11 based on Android 10 out of the box, powered by a 4,420mAh battery. The device is already listed on JD.com, with a Standard and Pioneer Edition available to purchase on launch. There will be four colorways available, White, Purple, Blue, and Gold. Stay tuned for more details on its specs, price, and availability once the Redmi 10X is officially launched.