Based on a recent photo leak, Redmi is cooking up an Android Go-powered smartphone called Redmi Go which runs on Android Go Edition. 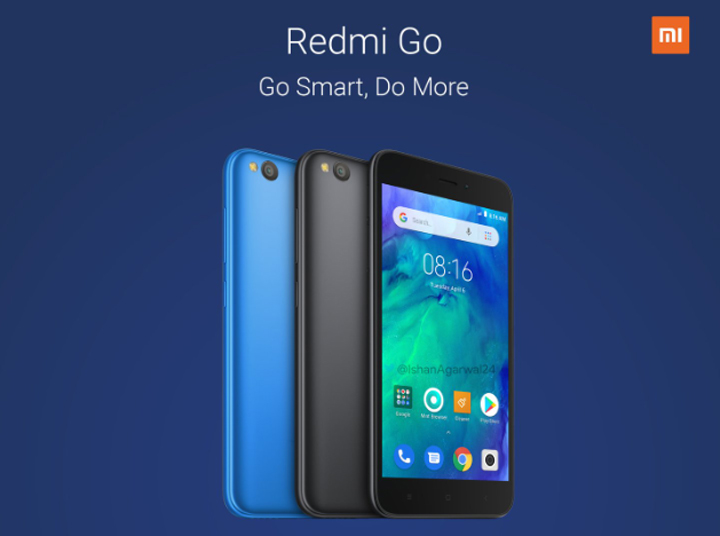 Here's your first look at the Xiaomi Redmi Go, the upcoming Android Go Smartphone. Click on the images below to see full resolution renders and full specs of the upcoming smartphone, launching soon in India! (First spotted by https://t.co/Jha1L96xJX ).#RedmiGO#Redmi#Xiaomi pic.twitter.com/nf6LX4yAOP

A few hours prior to the leak, Xiaomi Philippines has posted a teaser photo on what looks like the aforementioned device with the tag #GoSmartDoMore.