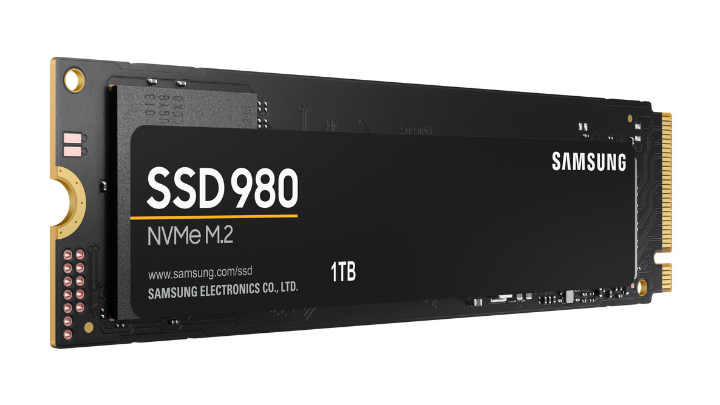 According to Samsung, previously, drives that function without a DRAM were slower due to the lack of short-term memory storage for fast access to data. Samsung’s 980 SSD utilizes Host Memory Buffer (HMB) technology that directly links the drive to the host processor’s DRAM, canceling out compromises in speed.

This technology is paired alongside the latest sixth-generation V-NAND and other optimal firmware. With this, the 980 is capable of providing NVMe performance six times the speed of SATA SSDs. Producing sequential read and write speeds at 3,500 and 3,00 MB/s, while random read and write performances rate at 500K IOPS and 480K IOPS, respectively. 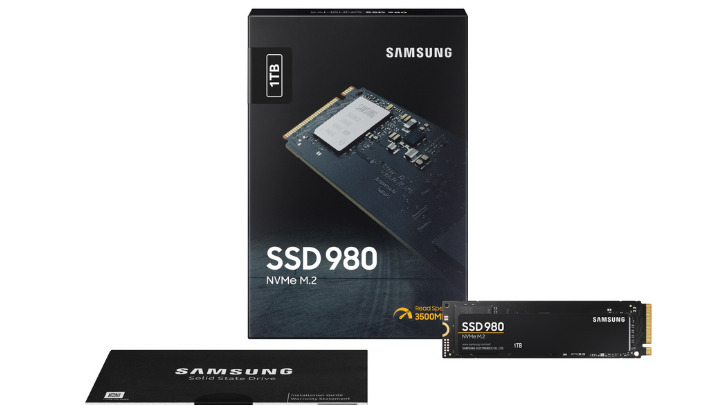 Furthermore, the company claims that the latest SSD further features improved power efficiency of up to 56% when compared to the previous 970 EVO.