Samsung Electronics has announced the global availability of its newly expanded Smart Monitor lineup with the new M7 and M5. 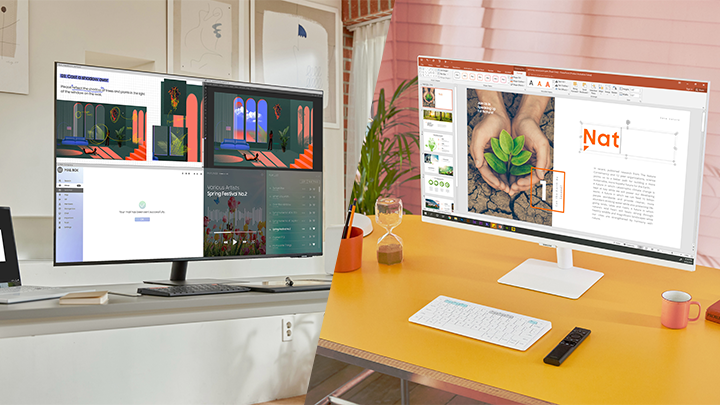 The Samsung Smart Monitor series was launched in November 2020 as the world’s first do-it-all screen, according to Samsung. It offered integrated media and productivity apps, versatile connectivity, built-in speakers, and a solar cell-powered remote control. 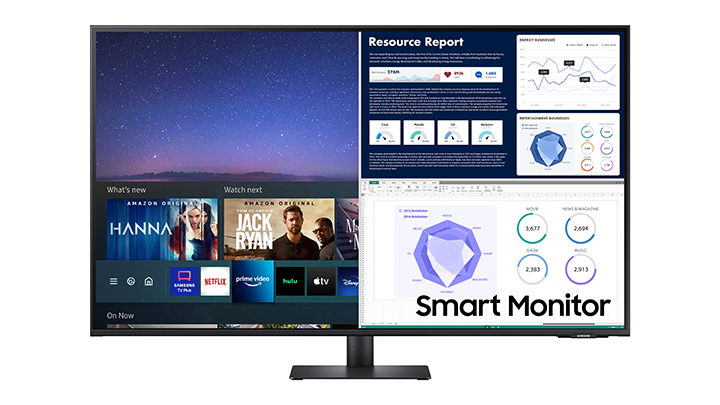 Its Smart Monitor M5 model now comes in a white design for both its 27 and 32-inch models. Moreover, the new M5 model now features a new 24-inch FHD form factor, making it the most accessible Smart Monitor in terms of size and pricing, according to Samsung. 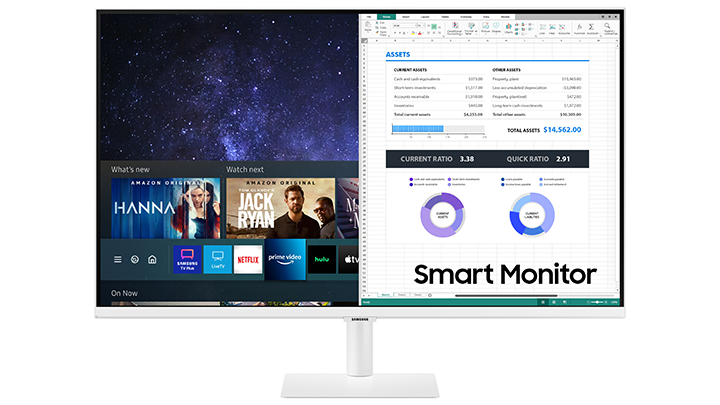 Alongside the new sizes and design options, Samsung unveils a range of new features. For example, TV Plus provides a variety of 100% free live and on-demand content; meanwhile, its Universal Guide offers content recommendations based on an analysis of its user’s preferences.

Its voice assistant has been upgraded from previous versions to enable not only on Bixby but also other voice assistants such as Google Assistant and Amazon Alexa. The Remote Access feature will also be updated to ‘PC on Screen’ in June.

The upgraded lineup is equipped with the same features as the first generation. Users can connect their personal mobile devices with Tap View, Mirroring or with Apple AirPlay 2. The displays also support Microsoft 365 applications even without a PC connection with its embedded Wi-Fi, allowing users to view, edit, and save documents in the cloud directly from the monitor.

There is no word yet about Samsung’s Smart Monitor pricing and availability, so stay tuned for more updates on this!