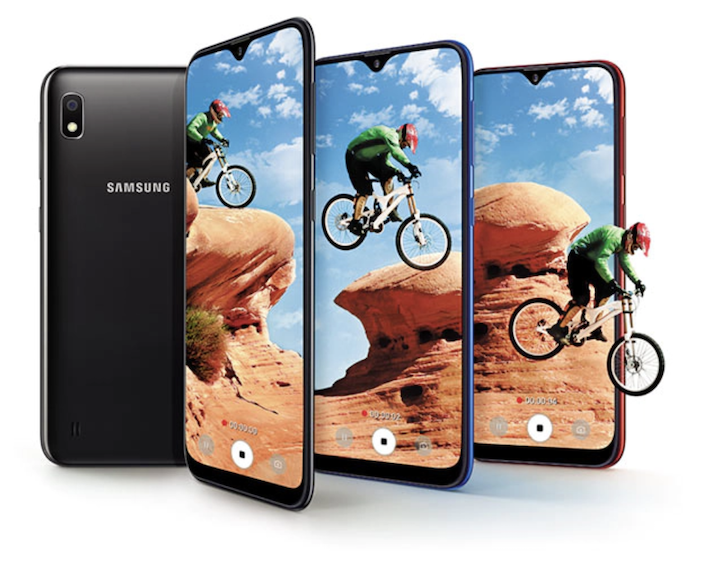 The Galaxy A10 sports a 6.2-inch HD+ Infinity-V display and powered by an Exynos 7884 chipset. It comes with 2GB RAM and 32GB of internal storage, expandable up to 512GB. It houses a 5MP selfie camera, situated on the waterdrop notch in front, and possess a 13MP f/1.9 camera on the rear. The device runs on a 3,400mAh battery and will come with Android Pie and One UI in it. As for colors, the Galaxy A10 will be available in Blue, Black, and Red.

Samsung has stated that the Galaxy A10 will be available around mid-March; however, pricing for it is yet to be announced.