Samsung is not yet done with releasing its A-series of smartphones as another model pops out of the company’s Russian website — the Galaxy A20. 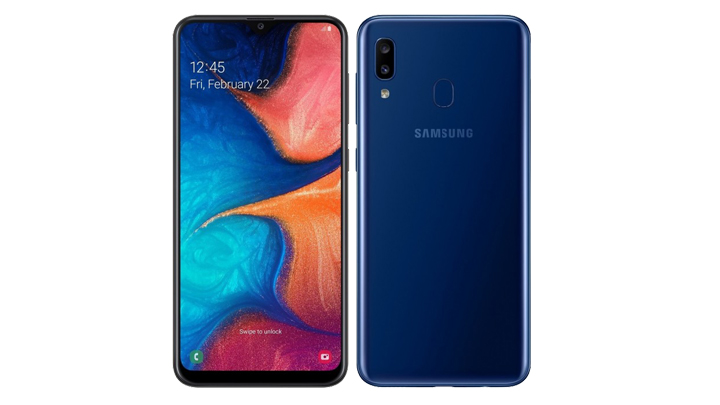 The Galaxy A20 sports a 6.4-inch Super AMOLED display, an Exynos 7884 chipset which is slightly inferior to the Exynos 7885 of the Galaxy A8 series based on the maximum achieved clock speed, 3GB of RAM, 32GB of storage, 13MP + 5MP dual rear cameras, 8MP front camera, and 4,000mAh battery. You’ll also notice that it features an Infinity-V display which is different from its Galaxy A30 and A50 siblings’ Infinity-U display. Basically, the notch is more like triangular in shape instead of a more rounded one

The Samsung Galaxy A20 is priced at RUB 13,990 (~PHP 11,501) and is available in Russia for now. Local availability and pricing are yet to be announced.