The specs and renders of Samsung’s upcoming entry-level M-series smartphone have surfaced online. 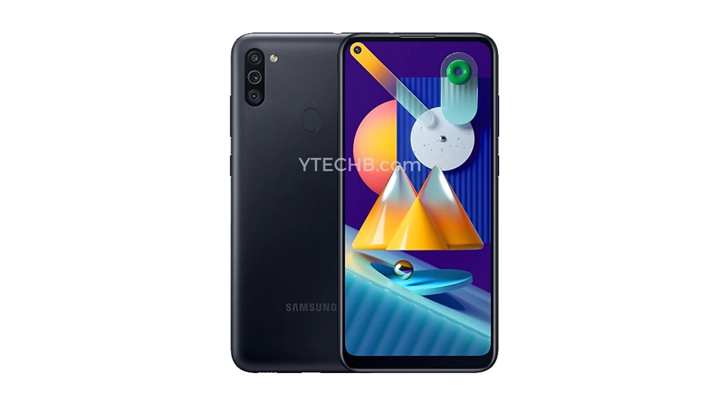 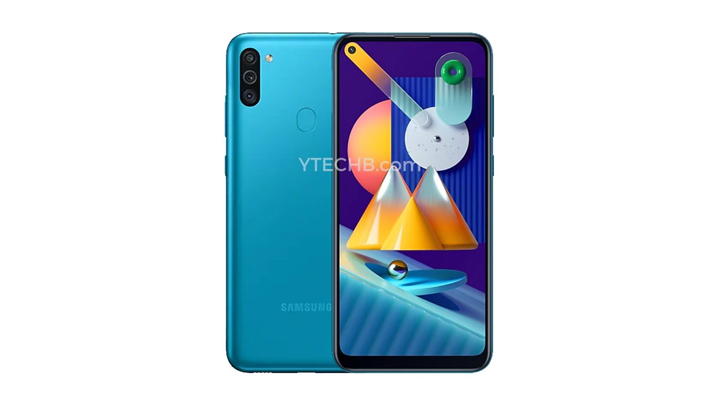 At the rear sits the triple camera module consisting of a 13MP F1.8 main, 5MP F2.2 ultra-wide, and 2MP F2.4 depth cameras. Additionally, a rear-mounted fingerprint scanner sits in its traditional spot. Its front shooter will be an 8MP F2.0 camera. 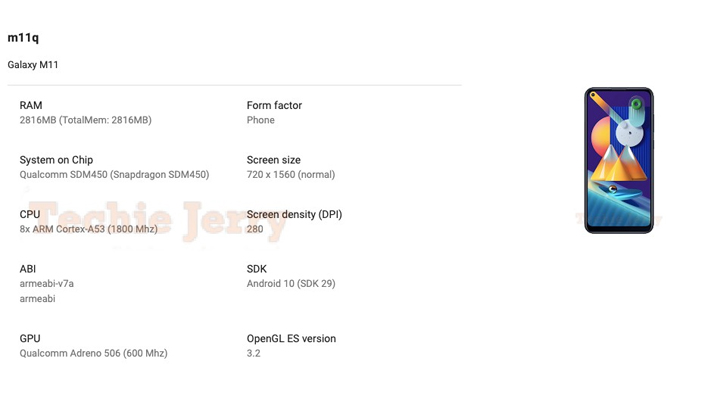 Under the hood, the Galaxy M11 will sport a 1.8Hz octa-core processor, which previous leaks indicate to be a Snapdragon 450 chipset. Samsung has paired the device with 3GB or 4GB of RAM and 32GB or 64GB of storage. YTECHB also notes that the device will be compatible with up to a 512GB MicroSD card. 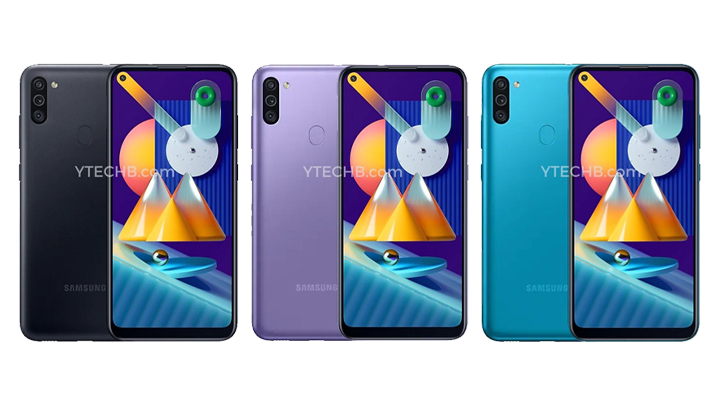 Powering the device is a massive 5,000mAh battery with 15W fast charging support. The Galaxy M11 is said to come with Samsung’s OneUI 2.0 based on Android 10 out of the box and will include a Type-C port, 3.5mm audio jack, and Bluetooth 4.2.