Samsung has recently launched a smartphone with Amazon, the Galaxy M31 Prime. 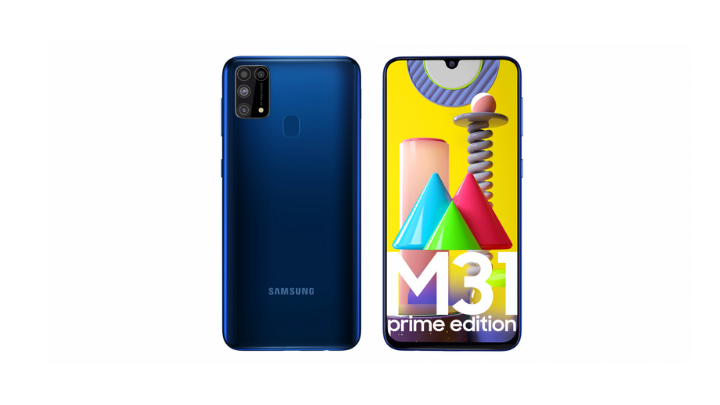 The Galaxy M31 Prime is pre-installed with Amazon ecosystem apps, 3-month Prime membership, million of hours for Prime Video, ad-free music streaming, and Prime benefits. It has the same specs as its older sibling, the Galaxy M31. It is powered by an Exynos 9611 processor, 6GB of LPDDR4X RAM, 128GB of storage, and a 6,000mAh battery with 15W wired fast charging support. It also has quad cameras and a rear fingerprint scanner.