Models of what could be Samsung’s next flagship smartphone, Samsung Galaxy S10, have appeared online. 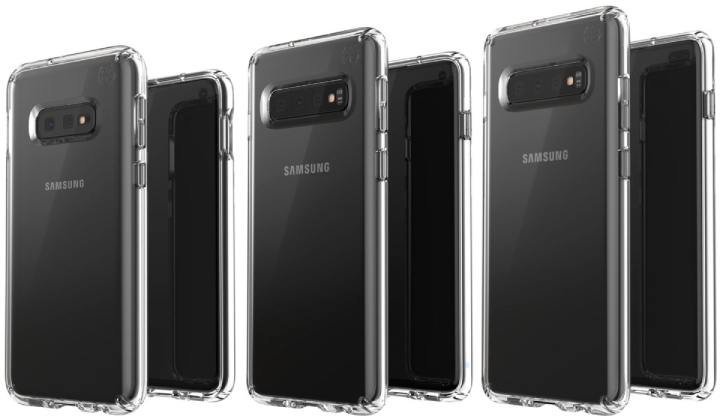 Posted by Evan Blass (@evanleaks), the models in the photo appear to be, from left to right, the Samsung Galaxy S10E, S10, and S10+. The devices also seem to be encased.

Previously, Blass also posted a photo of the front view of the rumored next flagship phone. Not many details are known about it yet but Blass did mention that the device will be capable of wireless charging. We’ll know more about the Galaxy S10 as we approach its launch date on February 20, 2019.