The renders and specs of Samsung’s upcoming flagship tablet, the Galaxy Tab S7, and S7+ have surfaced online. 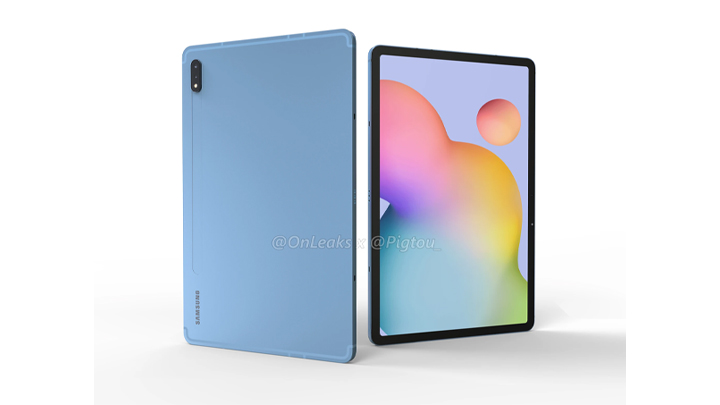 A full 360-view render from Steve McFly, and Pigtou shows the Galaxy Tab S7 reveals a similar design to its predecessor, albeit with sharper edges and an additional LED Flash on the rear. It still sports a quad-speaker setup, buttons on the right side only, and a front camera in the bezels. 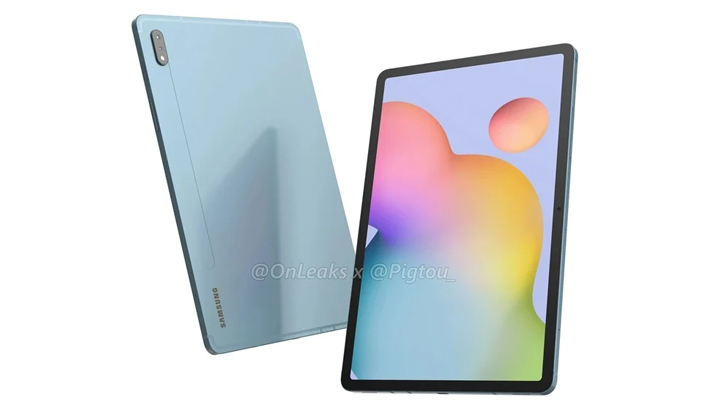 Specs-wise, GeekBench reveals the Galaxy Tab S7 will sport a Qualcomm Snapdragon 865 chipset, with 6GB of RAM, and Bluetooth 5.0 support. There will be models with varying memory and network configurations, including a WiFi-only variant, a 4G-only variant, and a 5G capable tablet. 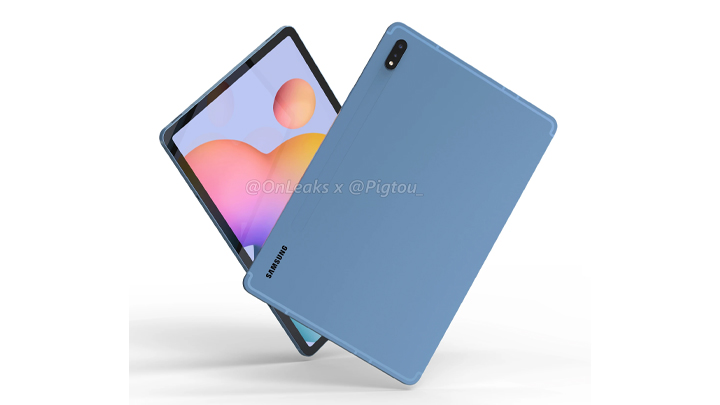 Reports have also surfaced online, detailing that the Galaxy Tab S7+ will come with a 12.4-inch Super AMOLED display running at 120Hz refresh rate, with a battery capacity of 9,800mAh. The smaller variant, on the other hand, will come with an 11-inch screen, with a 7,760mAh battery.